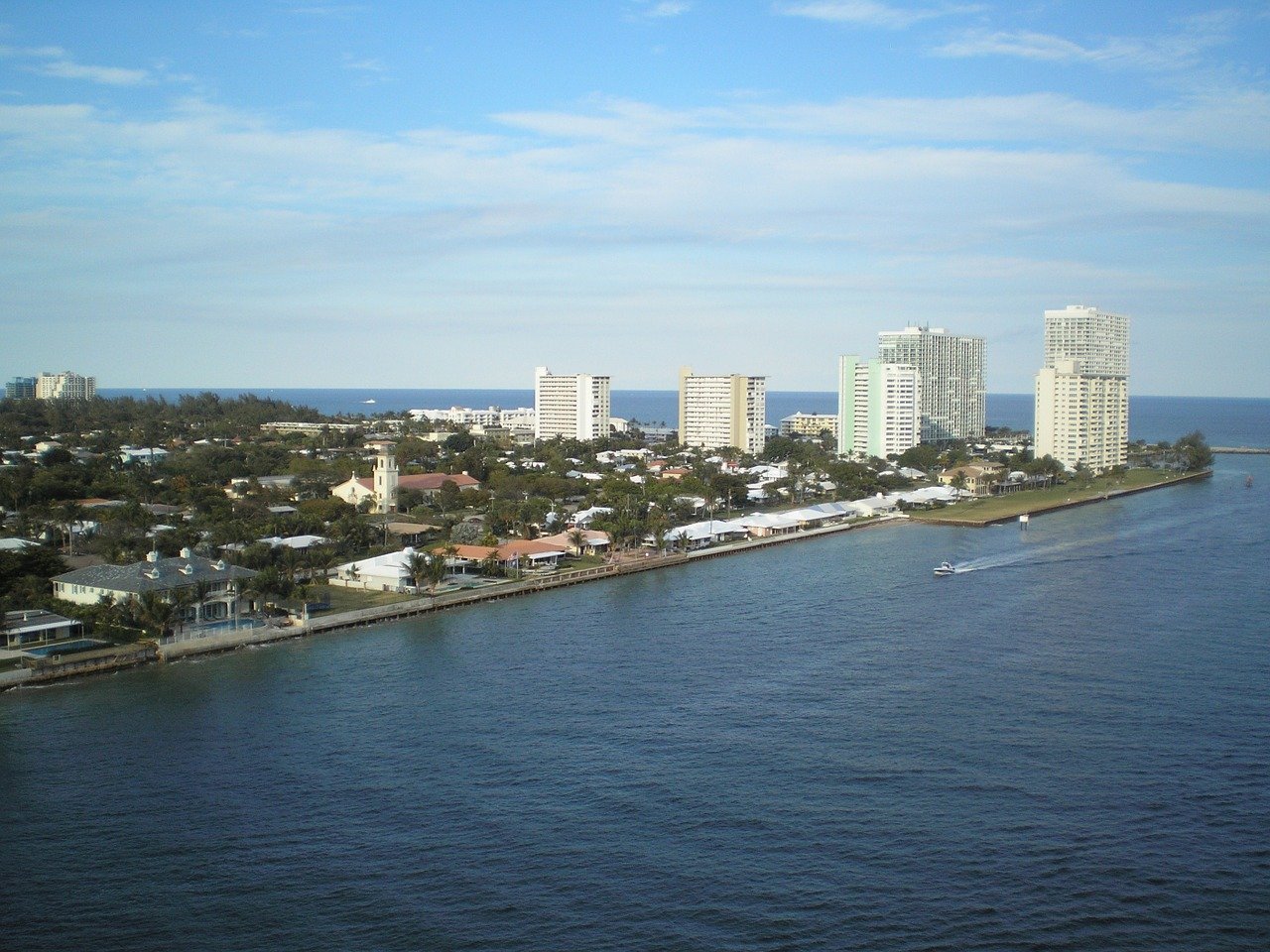 Two people were killed and two more have been hospitalized after a suspect opened fire on a public bus in Florida on Thursday.

As CrimeOnline previously reported, the male suspect began shooting on a Broward County Transit bus on Thursday afternoon. The suspect shot four people as the bus driver head the gunshots and quickly pulled into a nearby police station in Fort Lauderdale. The interim police chief said her actions likely saved lives.

“We had an officer on an unrelated call in front of the police station. He, too, heard several gunshots coming from within the bus,” interim Fort Lauderdale police Chief Luis Alvarez reporteedly said at a news conference.

“The bus driver in this particular case, her quick actions, I am sure, saved lives so kudos to her. She deserves to be applauded for her actions,” he said. “Not many people would have behaved the way this bus driver behaved. And to get to the front of the police station, have that presence of mind, pretty much saved lives.”

According to the report, three additional people suffered minor injuries in a car crash amid the chaos. One of the deceased victims died while on the bus, and the other died after being transported to the hospital. The conditions of the injured victims are not known, none of the victims have yet been identified.

The suspect has been identified as Jamal Meyers, Yahoo News said. According to the report, he was arrested at the scene, where police also found a weapon. He has been charged with  first-degree murder, attempted murder and possession of a weapon by a convicted felon.

A motive for the mass shooting is not yet known.