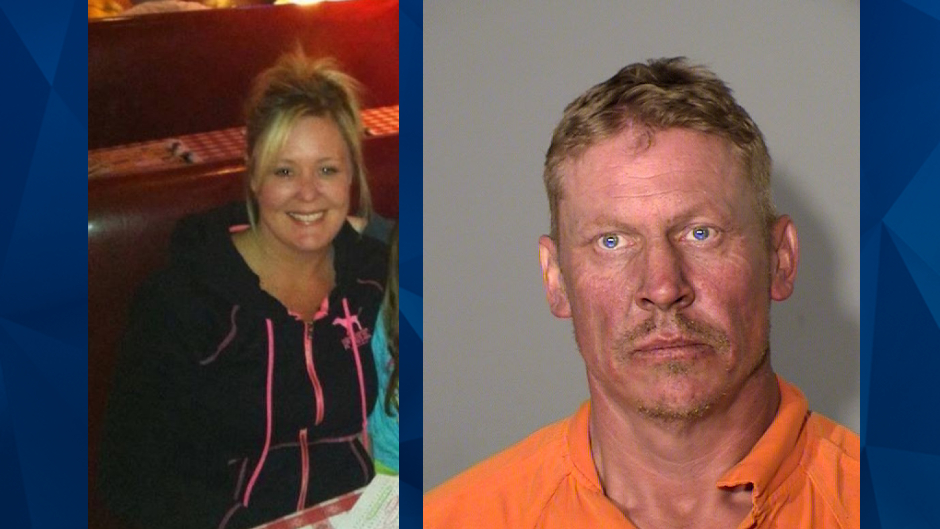 ‘Yeah, it was premeditated,’ the suspect allegedly told cops

A Minnesota man is facing murder charges after allegedly stabbing his ex-girlfriend and lighting her on fire at her job on Tuesday.

According to the Twin Cities Pioneer Press, police responded to a shipping warehouse at Superior Brokerage Services and found Kelli Goodermont, 44, badly burned and unresponsive at the scene. A co-worker said he saw Patrick Simmons, 47, punch Goodermont, who was on the floor as Simmons poured a liquid on her.

“Fire! Fire! Someone call the ambulance,” an employee reportedly yelled during Tuesday’s incident.

Another worker reportedly saw Simmons running around while on fire. The co-worker used a fire extinguisher to quell the flames while Simmons kicked Goodermont while she was on the floor, the Pioneer Press reported.

A criminal complaint alleged that Simmons was seen fleeing the warehouse with a lighter in his hand.

Goodermont died at the scene. An autopsy stated that she died from multiple stab wounds to her face, neck, and shoulder, Bring Me the News reported.

Goodermont’s coworkers identified Simmons as the assailant. After the deadly incident, Simmons went to his home, lit it on fire, and fled.

Police arrested Simmons after finding him parked near his home. The Pioneer Press reported that Simmons had blood on his clothes, his face was covered in soot, and his eyebrows and facial hair were burned.

Simmons allegedly admitted to burning Goodermont with gasoline that was in his home. He claimed he burned his own house down because there was “paranormal activity” going on there, according to the Pioneer Press.

He reportedly went on to tell police that Goodermont “was a witch and he did this to stand up for the babies being killed and sacrificed with witchcraft.”

The news outlet reported that Simmons faced being committed last summer after he was hospitalized for psychosis.

In 2018, Simmons was charged with domestic assault for an incident involving Goodermont. Last June, Goodermont filed a protection order for her two younger daughters against Simmons — alleging he held a loaded gun to her head. Goodermont had the order dismissed a month after it was issued, according to the Pioneer Press.

Simmons is charged with second-degree intentional murder. On Thursday, a judge set bail at $2 million and ordered a competency hearing for Simmons. KTSP reported that his next hearing is scheduled for April 27.