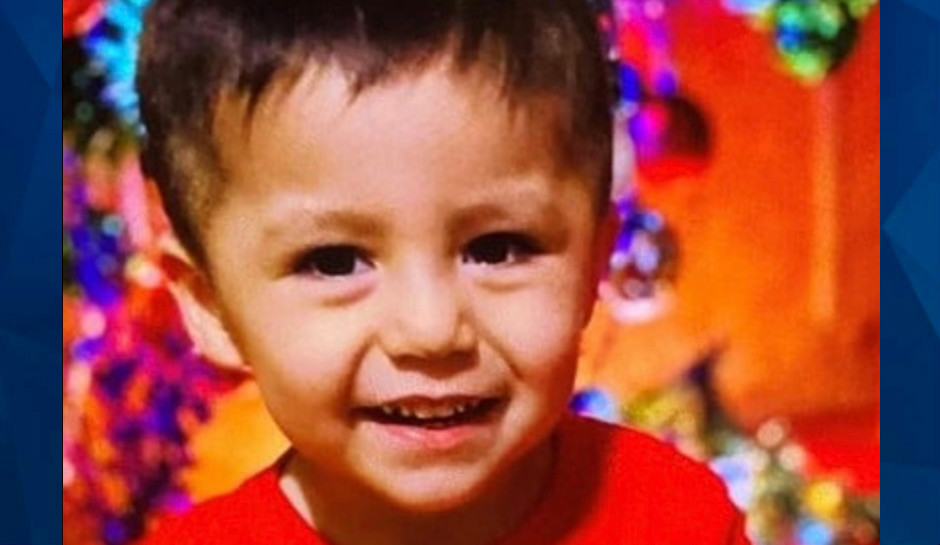 A 2-year-old Minnesota boy reported missing on Thursday has been found safe and the man believed to have abducted him is in jail.

Officials issued an AMBER Alert for Robert Ramirez, who was believed to have been taken from Pope County early Thursday, as CrimeOnline previously reported.

Victor Ramirez, AKA Benigno Alvarrez, was arrested outside his home later that night after a brief struggle with Big Lake police, the Pope County Sheriff’s Office said. He was booked into the Kandiyohi County Jail for kidnapping.

The sheriff’s office said the toddler was located after a 911 caller said the boy was in their garage in Paynesville. The boy was taken to St Cloud Hospital for evaluation and is now back with his mother.

Police have not revealed the relationship between the boy and the man or said how the kidnapping came about. More information is expected to be released later, the sheriff’s office said.