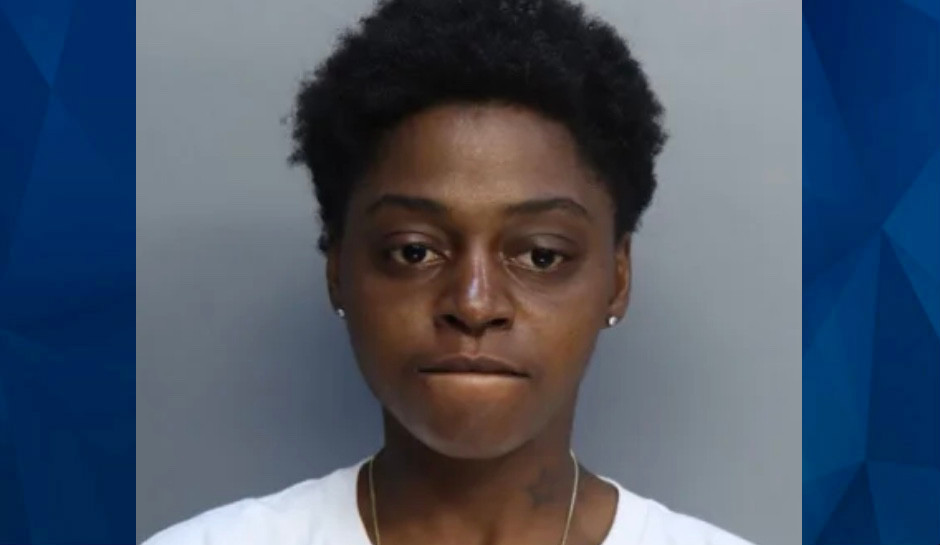 A Florida Burger King employee was arrested Thursday after she allegedly fired her gun at a customer after a dispute at the drive-thru window.

Shateasha Monique Hicks, 30, has been charged with discharging a firearm in public, according to WTVJ.

A witness told police that he saw Hicks and a man in a vehicle at the drive-thru engage in a verbal dispute that ended when the man drove away from the window and parked, an arrest report says.

Hicks went outside, retrieved a gun from her car, and fired five shots at the customer’s vehicle as he drove away. Hicks then got into her car and fled the scene.

Police said they later found Hicks’s car abandoned near her home. Investigators found a handgun on the floorboard of the car and five shell casings in the Burger King parking lot.

Investigators have not found the man who was shot at and don’t know if he was wounded.

WPLG said a relative of Hicks said the customer either squirted or threw mayonnaise in her face before the dispute turned to gunfire.

“She was protecting herself,” the woman said. “I don’t blame her. Everybody else might, but I don’t.”

Another customer at the fast food restaurant at the time told WPLG that the man had been “making faces” at Hicks from the road.

“That’s when he pulled in here, and that just set her off,” the customer, who identified himself as Kevin, said.

The same customer told WSVN that it was “pretty nuts, actually.”

Hicks was released Friday on a $1,000 bond and told reporters waiting for her outside the jail, “He threw something (at me), but I don’t want to talk.”

“She had a bad day,” said Tierra Crittenden. “I’m not sure what all happened between her and the customer. I just know they were arguing; there were words exchanged.”

Hicks’s uncle, Bobie Gardner, was also arrested when he allegedly accosted officers serving a search warrant after they’d located Hicks’s car. He was charged with resisting an officer and also bonded out on Friday.

Managers at the restaurant said Hicks no longer works there.

A Burger King spokesman issued a statement saying Hicks’s “unacceptable behavior does not align with our brand values of safety and security.” The spokesman said the franchisee is cooperating with investigators and couldn’t share any further information.