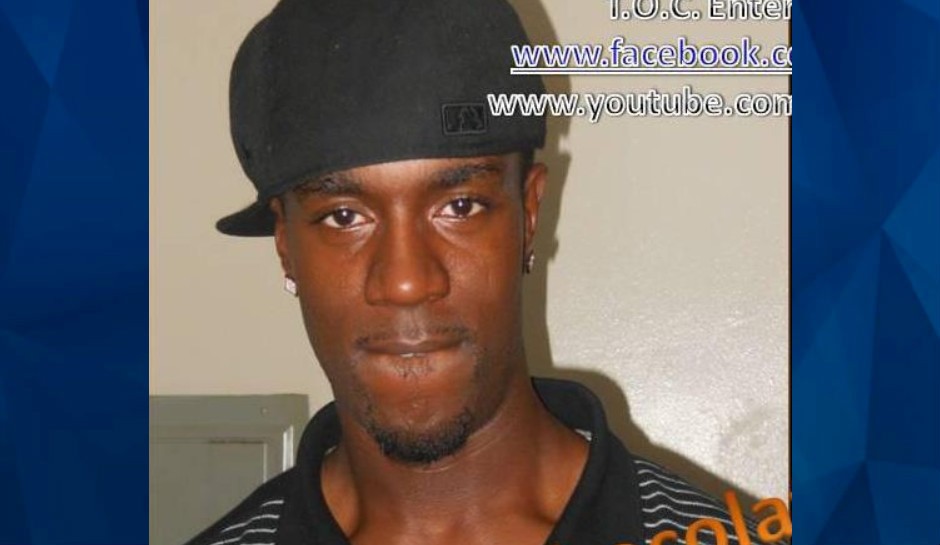 ‘His Kind Heart Got Him Killed’: Father Gunned Down While Helping Injured Woman

A Pennsylvania father was gunned down while trying to help someone in need, leaving loved ones grieving and searching for answers about what happened, the Patriot-News reports.Authorities say 35-year-old Shawn “Cash” Hairston was shot at a boarding house in Harrisburg around 4:40 p.m. Sunday. He was rushed to an area hospital for lifesavig treatment but was later pronounced dead.The woman he was assisting, 42-year-old Ana Scott, also died from the gunfire.Shawn’s mother, Jamie Hairston, told the newspaper that at the time of shooting, Shawn was delivering food for Scott, a friend’s girlfriend who had been involved in a large car pile-up one day earlier.Scott reportedly had been injured in the pile-up and still had stitches in her head because of the crash. Authorities do not believe she was the intended target of the shooting.“His kind heart got him killed,” Jamie told the Patriot-News. “Helping somebody else got him killed.”Shawn was married and leaves behind five children ages 6 to 17, in addition to this mother, sisters and a large extended family.“He was my everything and they took him from me,” Jamie told the news newspaper. “And they got these kids suffering without they father.”Police have not made any arrests in connection with the killings, but investigators believe the victims were “targeted”; there was no indication of a break-in at the residence, according to the Patriot-News.A neighbor who heard the gunfire through the walls of the building described the shots as “bam bam bam,” according to the newspaper. Others nearby reported hearing arguing in the hallway and finding two bodies on a staircase.Jamie told the Patriot-News that she has made funeral arrangements for her son, but she has not been able to walk into the funeral home yet.“It’s just sad,” Jamie told the newspaper. “No parents should have to bury their son.”Now, Jamie is pleading for information about the case and urging anyone with information to come forward.“It’s sad when people know they’re keeping a secret. Tell the family. We shouldn’t be feeling like this right now. We don’t know what happened, how it happened, nothing,” Jamie told WGAL-TV.To report information about the case, call the Harrisburg Police Bureau at 717-558-6900.