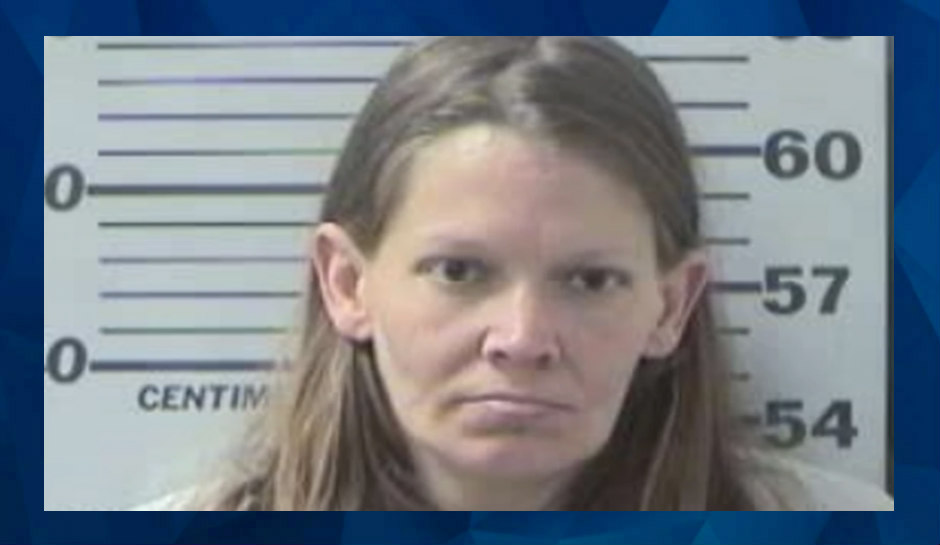 An Alabama mother is accused of injecting herself with a large amount of heroin while she was giving birth, which authorities say resulted in the death of the baby, WALA-TV reports.

Prosecutors have charged 34-year-old Amanda Malpas with chemical endangerment of a child resulting in death in connection with the incident.

On March 5, Malpas was at her West Mobile home when she started going into labor. When paramedics arrived, they found a needle in her arm.

“She admitted that when she felt the labor pains and felt the child breaching, she did self-administer a large dose of heroin,” Sgt. Mark Bailey of the Mobile County Sheriff’s Major Crimes Unit told the television station, indicating that the drug use was an attempt to self-medicate for the pain.

The baby girl was struggling to breathe, and she and Malpas were both rushed to Providence Hospital, where the child died more than an hour after arriving.

Investigators say Malpas also used heroin and methamphetamine throughout the pregnancy, and that the drug use is what ultimately resulted in the baby’s death, WKRG-TV reports.

Police told WALA-TV that Malpas has not exhibited any signs of remorse during the investigation.

However, in a brief statement to WALA-TV, Malpas said she was sorry.

“Are you feeling remorseful at all?” a reporter for the television station asked as Malpas was walking to a police vehicle.

“Of course,” Malpas replied, according to the television station. “I’m sorry.”

She then began crying while in the back of a police car, the television station reports.

Malpas has other children but does not have custody of them.

The charge Malpas is facing carries a similar sentence as murder, which she could also face depending on the results of toxicology tests, according to WALA-TV.

On Friday, a judge granted Malpas $75,000 bond. If she does post bond, she will be required to obtain inpatient treatment for 90 days.

An arraignment has been scheduled for March 23.