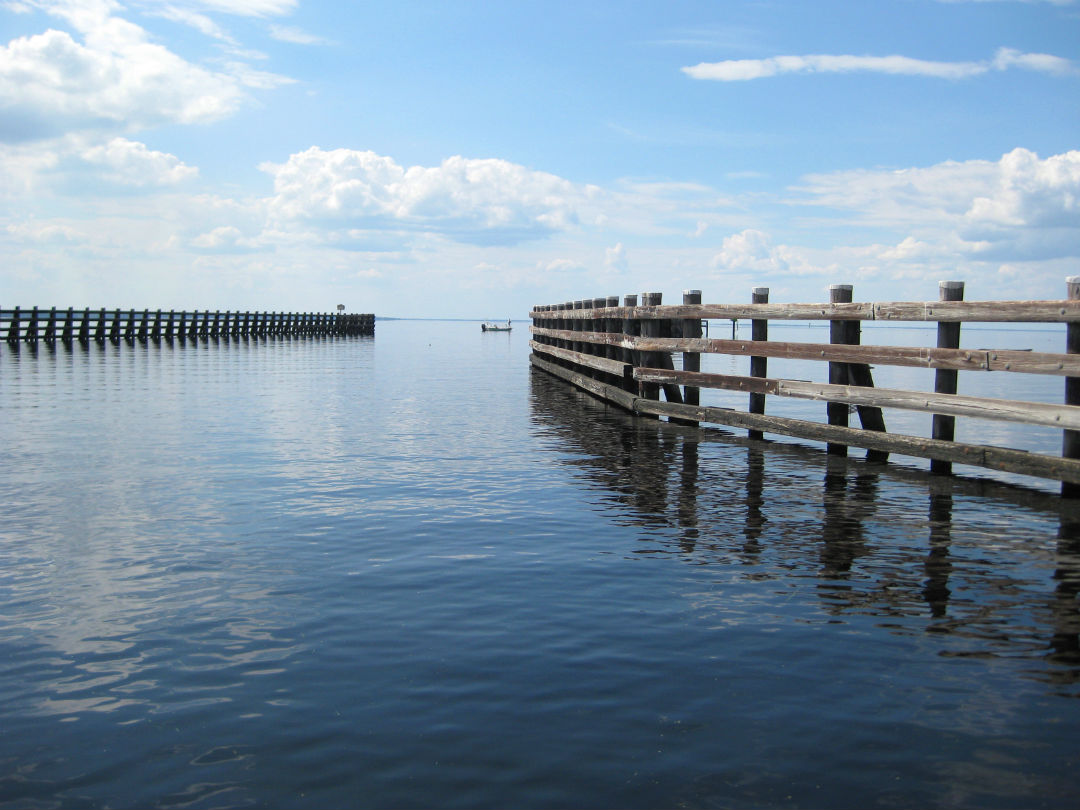 No Charges After Good Samaritan Shoots Drowning Man in Lake He Tried to Save: Reports

A man who tried to save a drowning jet-skier but later fatally shot him will not be prosecuted after authorities determined he acted in self-defense, WLTX-TV reports.

The 74-year-old gunman, whose identity has not been released publicly, shot 29-year-old Nathan Drew Morgan on Tuesday in Lake Keowee in South Carolina.

Morgan and a female friend were cruising the lake on their jet skis when they fell off the watercraft without life jackets, leaving the jet skis to circle in the water.

A man operating a pontoon boat was also on the lake at the time with his wife and tried to help the pair in the water. After Morgan and his friend were pulled to safety, Morgan reportedly grew combative and started assaulting the couple on the boat.

It is not clear what made Morgan agitated, but investigators say he may have wanted to get back on the jet skis. Morgan also may have been intoxicated, Oconee Sheriff Mike Crenshaw told The Journal of Seneca, WLTX-TV reports.

Police were further told that Morgan and his friend may have been having some sort of argument before they fell into the water, according to WBTW-TV.

The female who had been on the jet ski reportedly pushed Morgan from the boat back into the water. The couple on the boat then helped Morgan onto the boat a second time.

However, the boat operator subsequently shot Morgan in the chest and killed him. The man told investigators that he feared for the safety of himself and his wife.

Morgan died on the boat from the shooting.

The 10th Circuit Solicitor’s Office determined that the shooter acted in self-defense, meaning he will not be criminally charged with Morgan’s death, according to the Oconee County Sheriff’s Office.