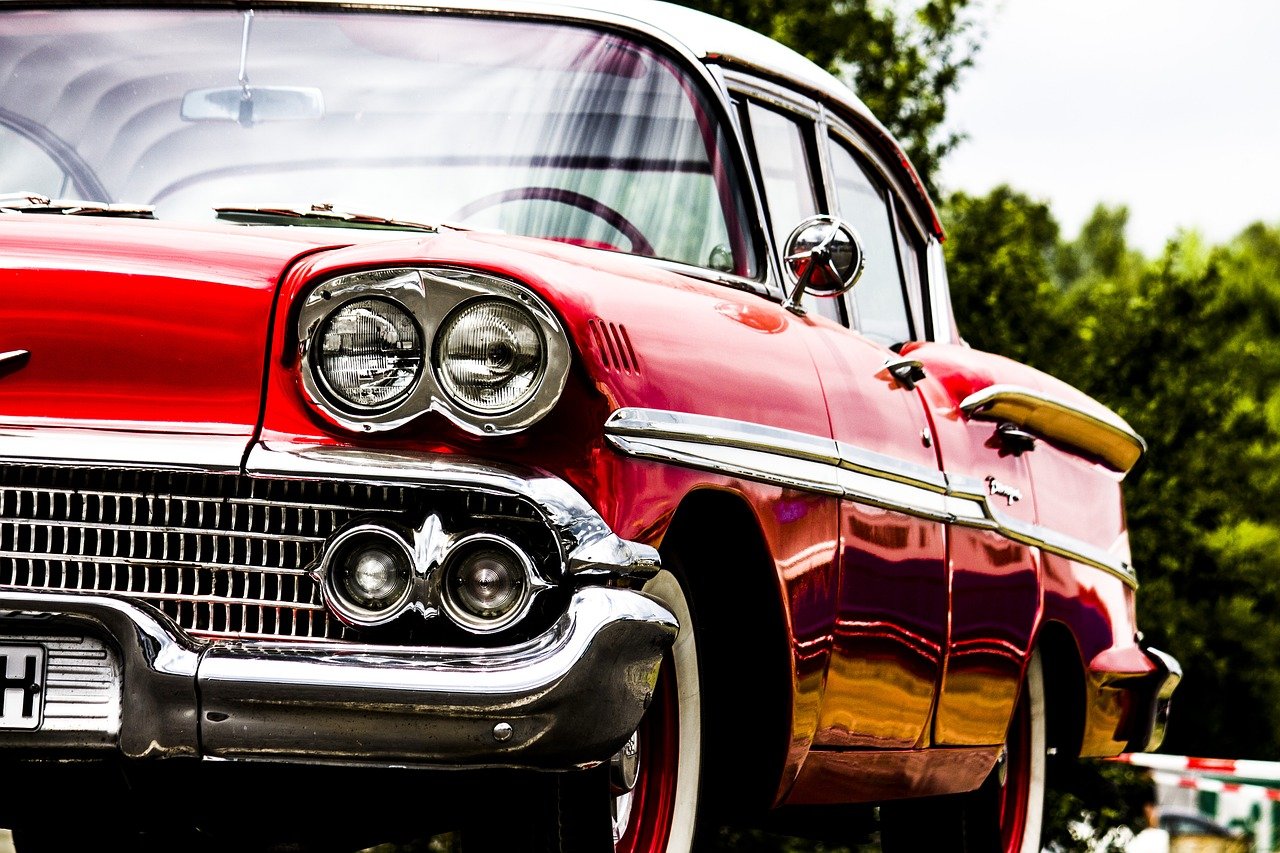 A mass shooting in Arkansas has left one person dead and at least 24 people injured, including children, KARK-TV reports.Gunfire broke out Saturday evening at a car show in Dumas, a small town about 90 miles southeast of Little Rock.The shooting reportedly began around 6:50 p.m., according to Monticello Live. Arkansas State Police troopers and special agents were dispatched to the scene at about 7:25 p.m.One person of interest has been detained but police are investigating whether multiple shooters were firing into crowds.At least two victims were airlifted from the scene, while other victims were transported by ambulance to local hospitals, KARK-TV reports, citing the Desha County Office of Emergency Management. One of the injured children was sent to Arkansas Children’s Hospital.Information about the conditions of those who were injured was not immediately available Sunday morning.Initial reports and video recordings indicate a chaotic scene in the moments surrounding the shooting.The 16th annual Hood-Nic (Neighborhood Picnic) Car Show is an annual gathering to help raise money for student scholarships and school supplies, according to the Arkansas Democrat-Gazette.Wallace McGehee, the car show’s organizer, told KATV that the gathering has not seen any violence in its 16 years until Saturday.“We don’t really know what happened but we just want to send our prayers to all of our friends in this community. We’re here with yall,” McGehee told KATV. “We want our community to come back and be strong. We’re going to get through this.”Investigators worked through the night and have been interviewing witnesses and victims to understand what happened, according to the Arkansas State Police.