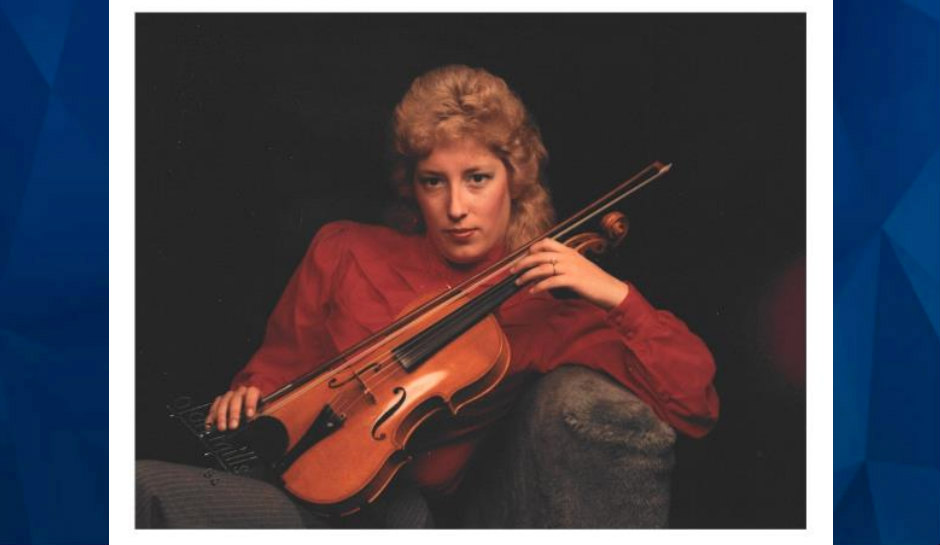 Investigators say they have identified a suspect in the murder of a young California mother more than three decades ago, the San Diego Union-Tribune reports.

On May 2, 1988, 29-year-old Diane Lynn Dahn was found stabbed and bludgeoned to death inside a bedroom of her San Diego apartment. A colleague had come to check on her after she failed to show up for work.

Police at the time were unable to identify Dahn’s killer. But in 2020, authorities used evidence from the crime scene – namely a hair strand found in Dahn’s hand and material from under her fingernails – and developed a DNA profile, according to CNN.

Investigators then compared that DNA profile to DNA users had submitted to commercial genealogy websites. The process produced nine family trees and eventually led police to relatives of the man they believe killed Dahn: Warren Robertson.

Robertson was a tow truck driver who lived in the same apartment complex at the time of Dahn’s death. They both shared an interest in stock car races, but authorities have not been able to ascertain whether they knew each other.

One year after Dahn was murdered, Robertson left his family and moved across the country to Indiana, where he died in a house fire in 1999 at the age of 39.

Dahn would have turned 63 years old earlier this month.

Dahn’s sister, Victoria Dahn-Minter, said at a news conference that Diane was a beloved and talented person, according to NBC News.

“Thirty-four years is a long time to be in a state of grief and immense sorrow,” Dahn-Minter told reporters, according to NBC News. “Not knowing almost consumed me.”

Beyer was later adopted by a friend of the family and he saw his biological relatives as often as possible. Still, he said that the loss of his mother was devastating.

“Looking back, some of the struggles you go through is you feel alone because of what you went through, you lost your mother,” Beyer said in a video recording presented at the news conference, according to the San Diego Sheriff’s Department. “You know you have family, you know you have family who loves you, but sometimes you do feel alone all the time.”

Dahn-Minter said the results of the investigation provide some semblance of closure, even if the loss of her sister still hurts.

“I didn’t think anything was ever going to happen. It doesn’t make the pain go away, but at least there’s an answer.”