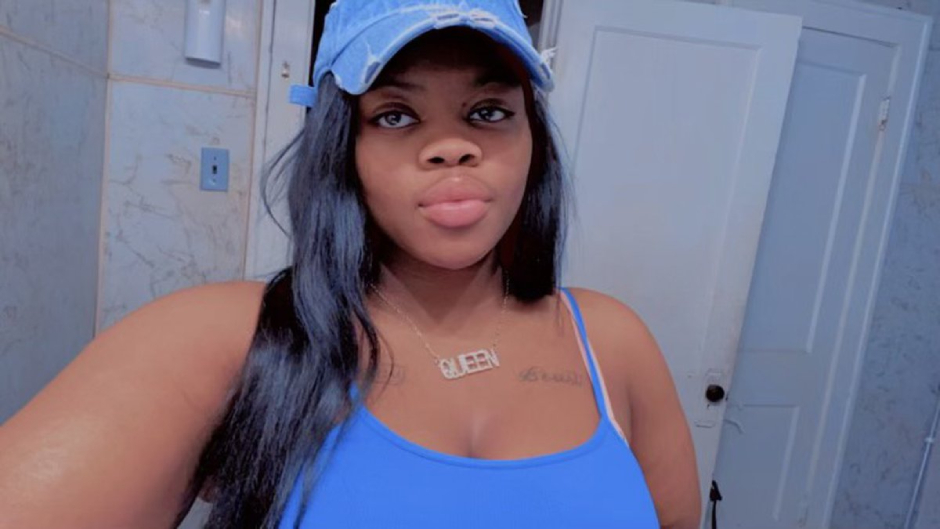 An Ohio man was charged on Monday with killing his girlfriend who was found dead on Thursday, nearly a year after she was reported missing.

Bennie Washington, 39, allegedly fatally shot Audreona Barnes, 19, in the head and left her body under a pile of clothes on his balcony. Washington was evicted from the Cleveland apartment on March 11 before a housecleaner discovered Barnes’ decomposed body last week, according to Cleveland.com.

Barnes was reported missing on July 30, 2021. Army recruiters reportedly said they dropped her off at Washington’s apartment but they did not know if she went in.

Barnes’ mother’s boyfriend reportedly received a suspicious text from Barnes asking to pick her up from a gas station, but police said there was no gas station on the road where Barnes had asked to be picked up. Barnes’ mother also said the text did not sound like it came from her daughter.

Barnes’ phone was cut off and her social media accounts were deactivated shortly after that text was sent, according to reports.

Police reportedly found bullet casings near Barnes’ body and a bullet hole in Washington’s apartment. Investigators believe Washington kept Barnes’ body outside for months to accelerate the rate of decomposition, according to Cleveland.com.

Washington was arrested on Monday, a day after police spotted him and he allegedly ran into a stranger’s home and jumped out a window. Cleveland.com reported that people had alerted authorities about Washington’s erratic behavior in the weeks leading up to his arrest.

According to the news outlet, Washington was sentenced to seven years in prison for a 2010 incident in which he shot a woman in the back over a $40 cocaine debt.

Washington is charged with aggravated murder and gross abuse of a corpse. Authorities have not yet commented on a motive in Barnes’ shooting death.