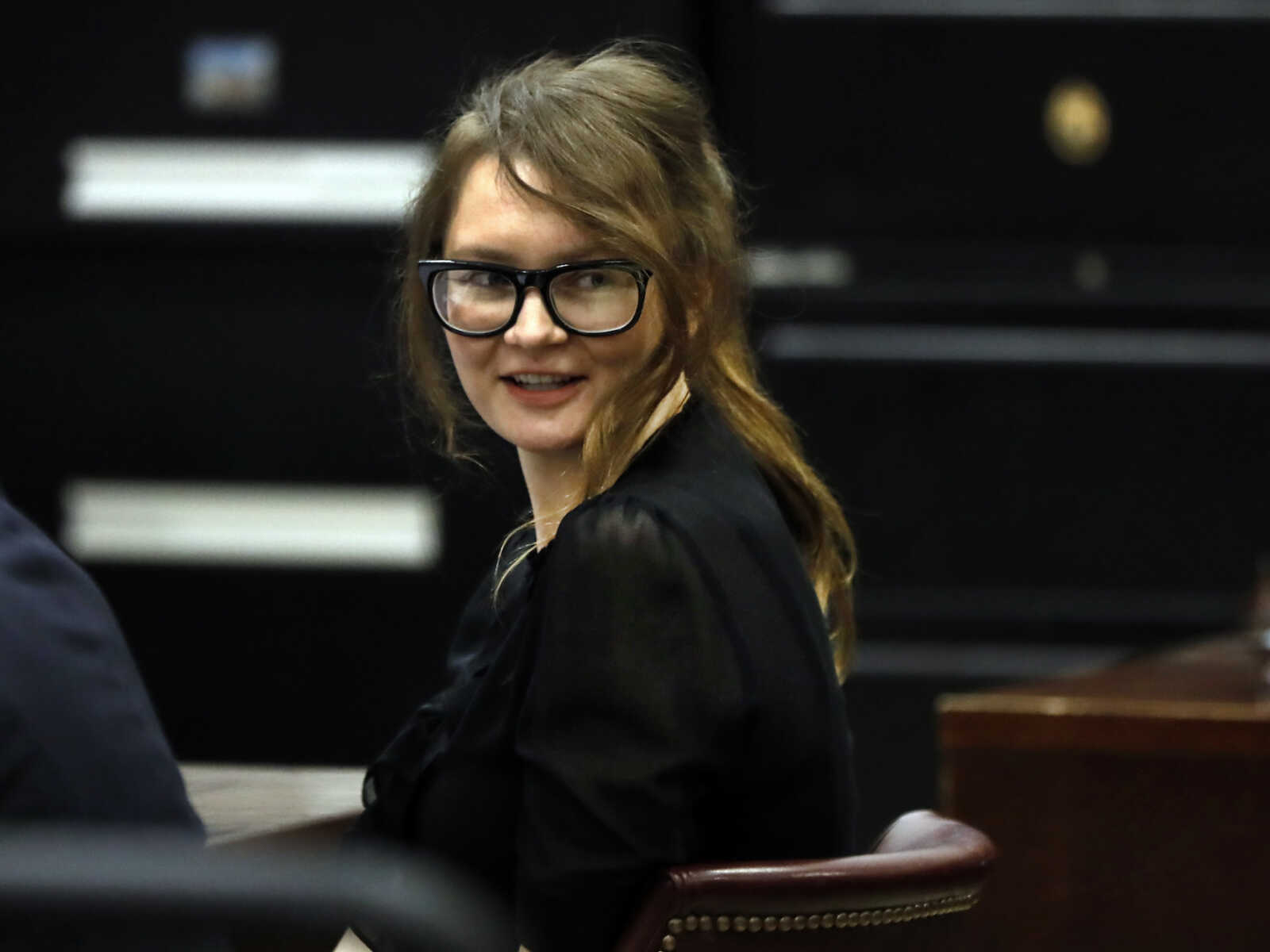 The father of Anna Sorokin — who scammed banks and hotels for more than $200,000 while posing as a German heiress — said his fraudster daughter is still living a lavish lifestyle while housed at an immigration center in New York.

Speaking with the Daily Mail, Vadim Sorokin revealed that he speaks to his 31-year-old daughter three to four times a week about her needing money. Anna Sorokin has reportedly received money from her father, though the payouts have been small as of late as she is in a detention center.

“She is paying people to run around for her in jail, to clean her clothes for her. She has an ability to wrap people around her little finger,” Vadim Sorokin told the tabloid.

In 2019, Anna Sorokin was convicted of theft and grand larceny. She was released from prison in February 2021, despite getting a four-year sentence.

In March, ICE arrested Anna Sorokin for allegedly overstaying her visa. Housed at the Orange County Correctional Facility, she reportedly learned last week that she will be deported to her native Germany.

Vadim Sorokin told the Daily Mail that his felon daughter resorted to “disgraceful and shameful” ways to get money from people and led to her incarceration.

“I don’t think she has ever once said that she loves me but would tell me instead: ]I’m your only daughter and you have to help me and give me money,'” he said.

Anna Sorokin has denied claims that she posed as a German heiress called Anna Delvey who had a $60 million trust fund. However, she recently told the Daily Mail that she regrets her actions.

“No money in the world is worth going to jail — even for a day,” she said.

Vadim Sorokin said he is unsure what his daughter will do regardless of whether she is deported to Germany or if she remains in the States.

He said, “We have room for her here in the family home [in Germany] and while we’ll support her, we won’t enable her to repeat her previous mistakes.”