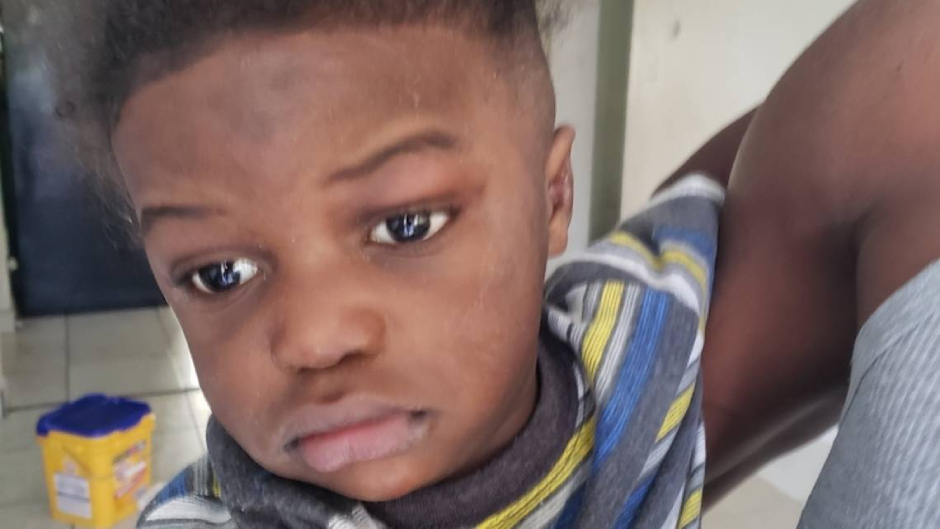 DCF reportedly tried to have the case sealed, but a judge released the records to the public

Recently-unsealed records revealed how a 1-year-old Florida boy died in November 2020 with signs of abuse and neglect.

The Miami Herald reported that mother and father, Jabora Deris and Christopher Bryant, 32 and 36, were investigated 24 times for abuse and neglect before their son, Rashid Bryant, was found dead in bed. The toddler had spent most of his life as a ward of the state — but he was returned to his parents three months before his death.

Though Rashid Bryant was in his parents’ care, the state was still supervising the family, the Miami Herald reported.

Six months before his death, the toddler was reportedly brought to the hospital with an injured leg. Before that, Deris reportedly texted one of his son’s aunts about beating the boy. Six days later, Deris allegedly sent another aunt a picture of the boy’s badly-swollen right leg.

According to the Miami Herald, Deris told the second aunt that a sibling had dropped the toddler, causing the leg injury. The aunt reportedly told Deris to bring him to the hospital but she did not until two weeks later, when the family’s guardian-ad-litem saw the leg and alerted a child welfare caseworker.

The doctor did not suspect abuse and had Deris choose between an x-ray and supportive care which included over-the-counter medication. Deris forwent the x-ray, according to the Miami Herald.

Rashid Bryant’s relatives reportedly told cops that they never saw the toddler walk after the May 2020 incident. A family member said they only saw him in his bedroom and laying in his bed, where he would be found dead months later.

An autopsy report stated that Rashid Bryant had four skull fractures and a brain bleed which were caused by “acute and chronic blunt force injuries.” His death was ruled a homicide.

According to the autopsy, Deris at some point told a doctor that her son’s leg “got caught in the framework of a crib.” A DCF email noted that the toddler’s leg did not heal properly and the fracture was never treated, the Miami Herald reported.

Despite this, the Department of Children and Family claimed they were sealing the records pertaining to Rashid Bryant’s case because there was no determination as to whether he died of abuse or neglect. In early March, Circuit Judge Barbara Areces ruled the records unsealed as they found many of the agency’s claims false, according to the Bradenton Herald.

For instance, DCF sought custody of Rashid Bryant’s siblings a week following his death. In a sworn statement, it said the toddler’s injuries and death were caused by abuse.

Days after their son’s death, Deris and Christopher Bryant were charged with medical neglect leading to great bodily harm.

“A child has died due to the parents’ lack of judgment in decision-making,” stated a DCF report which contradicted their latest claims.

The neglect charges against Deris and Christopher Bryant were ultimately upgraded to manslaughter and aggravated child abuse. They are awaiting trial.