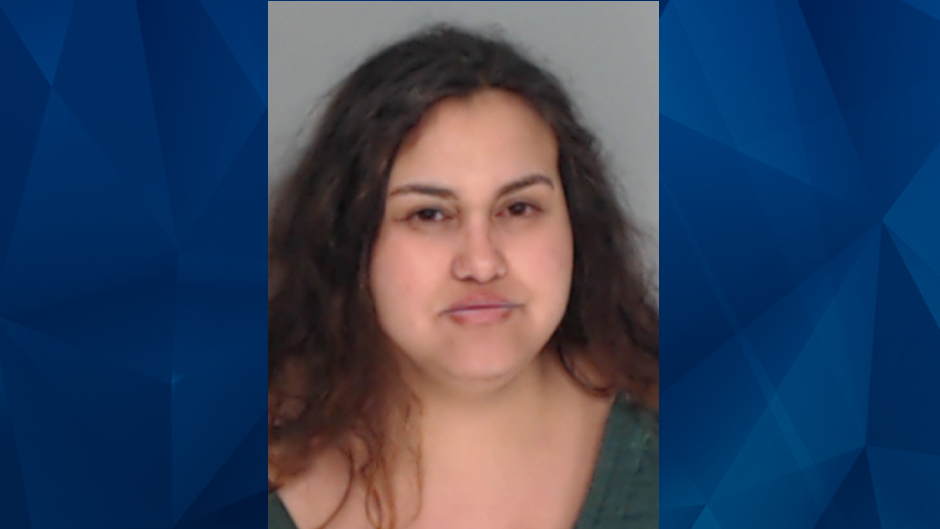 ‘Can You Please Take Her?’: Mom Arrested for Giving 12-Day-Old Baby to a Stranger [Cops]

A Texas woman was charged with child abandonment for allegedly trying to give her 12-day-old daughter to a stranger on Sunday.

Yessenia Cardenas, 25, was walking down a street in Corpus Christi while reportedly trying to hand her baby to several people. One of those people was Claudia Canales, who told KOAA that she was driving down the street when she turned her car around to ask Cardenas if she needed any help.

Cardenas reportedly said she did need help and gave Canales her baby. Canales said the mother told her she had smoked marijuana and was unsure when her baby last ate, according to KOAA.

“She looked kind of lost and confused,” Canales told KIII. “I don’t know. She just didn’t look right to me. So I just turned back around and pulled over to the side of the road and asked if she needed help. She said yes. That she had ran away from a house from some lady. ”

Cardenas allegedly asked Canales to take her 12-day-old baby. However, Canales had called the police — who questioned both women upon arriving at the scene, KRIS reported.

According to KIII, medics were called to the scene as Cardenas appeared as if she was under the influence of an unknown substance. Afterward, she was arrested and charged with abandoning or endangering a child.