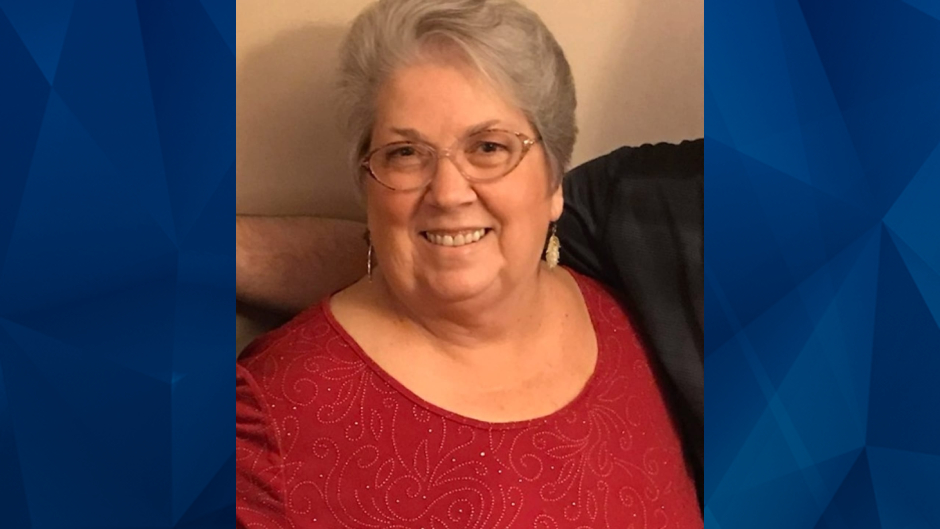 Elderly Carjacking Victim Dies After Being Dragged For a Block, Has Arm Ripped Off: Police

An elderly woman was killed in Louisiana on Monday after she was reportedly dragged by her vehicle while being carjacked by four juveniles.

New Orleans police said Linda Frickey, 73, was dragged by her car for an extended period of time. WAFB reported that Frickey, who died at the scene, somehow became dislodged from her vehicle — causing her arm to be ripped off.

Police announced on Tuesday that they have arrested four suspects, a 17-year-old male, one 16-year-old female, and two 15-year-old females. New Orleans Police Department Superintendent Shaun Ferguson revealed that two of the juveniles’ parents turned them in hours after they publicized surveillance footage showing the carjacking suspects, according to NOLA.com.

Ferguson said the juveniles have been arrested in the past, but he declined to say what their criminal histories entailed.

NOLA.com reported that Frickey was dragged by her Nissan Kicks for about a block. Neighbors told WDSU that she was partially in her seatbelt. Neighbors reportedly tried to stop the vehicle with no luck.

The four teens are charged with second-degree murder. Police plan to ask the Orleans Parish District Attorney’s Office to prosecute them as adults.