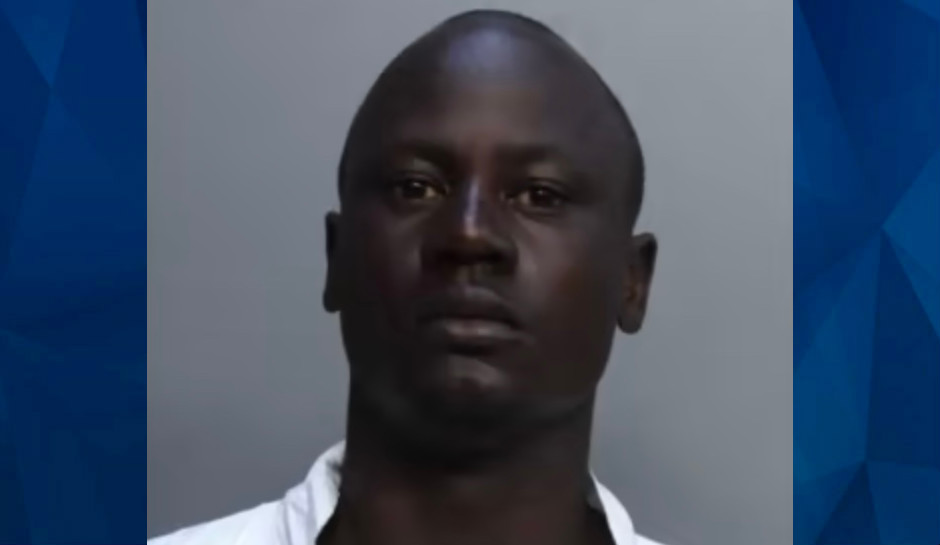 Florida Man Argues With Another Man, Sets Him on Fire

Miami-Dade Police said Tuesday they had arrested a man who set another man on fire and left him to die.

Detectives said they arrested Sadrack Honorat, 31, on Monday for the incident, which happened on Sunday, WPLG reported.

According to an arrest report, witnesses told police they saw Honorat and another man arguing shortly after 11 a.m.. The dispute turned into a physical fight, the report says, then Honorat “doused the victim with an unknown liquid and lit him on fire.”

Police said the incident was also captured on surveillance cameras in the area, which also showed him fleeing the scene on foot.

Investigators put out a description of the suspect, and a 911 call pointed officers to his location, still “wearing the same clothing.”

Honorat has been charged with second-degree murder and is being held without bond.