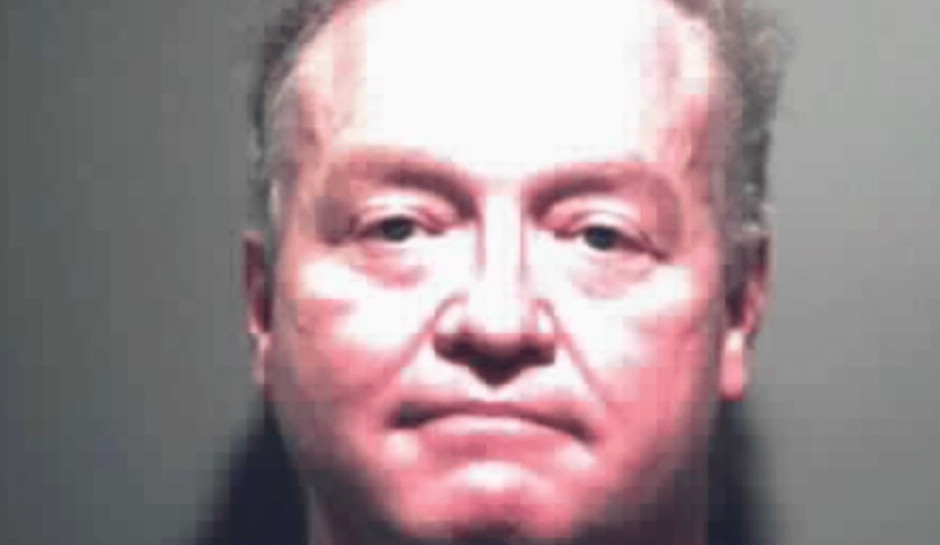 Maryland police arrested a dentist Tuesday morning, charging him with second degree murder in the death of a 25-year-old woman was was his girlfriend, a former patient, and ex-employee.

James Ryan, 48, was taken into custody at his dental practice, and police say he faces multiple felony charges, WJZ reported.

Investigators say Ryan provided multiple controlled substances to Sarah Harris prior to her death of a drug overdose on January 26.

Police said an autopsy determined she had diasepam and ketamine in her system at the time of her death, WTOP said. Montgomery County Police Chief Marcus Jones said that investigators found bottles of propofol, ketamine, diasepam, and midazolam at the scene.

“Numerous hypodermic needles, syringes and tourniquets were discovered nearby as well,” Jones said at a news conference Tuesday afternoon. “These bottles are not the type of medication that would normally be dispensed from a pharmacy and are usually reserved for clinical medical settings.”

Police said that Harris had been a patient of Ryan’s and began working for him as a surgical technician in October 2020. In January, 2021, the pair began a romantic relationship, and Harris moved into Ryan’s home that summer.

Jones said that investigators obtained text messages between Harris and Ryan in which Harris asked her boyfriend for a variety of substances from his practice.

“Dr. Ryan also provided instructions on how she could make the effects of some of the drugs more potent,” Jones said. “Additionally, he mentions bringing home and/or providing saline, fluids, needles, IV poles to aid in the administration of drugs or in the recovery from the effects.”

Jones said that the text messages revealed that Ryan dosed Harris with ketamine while she was sleeping and that she may have overdosed in December. He also said investigators haven’t ruled out Harris obtaining drugs from other sources as well and that detectives haven’t determined if Ryan was taking the drugs.

Ryan is being held without bond pending a bond review, expected this week. Prosecutors said he faces 78 years in prison if convicted on all charges.