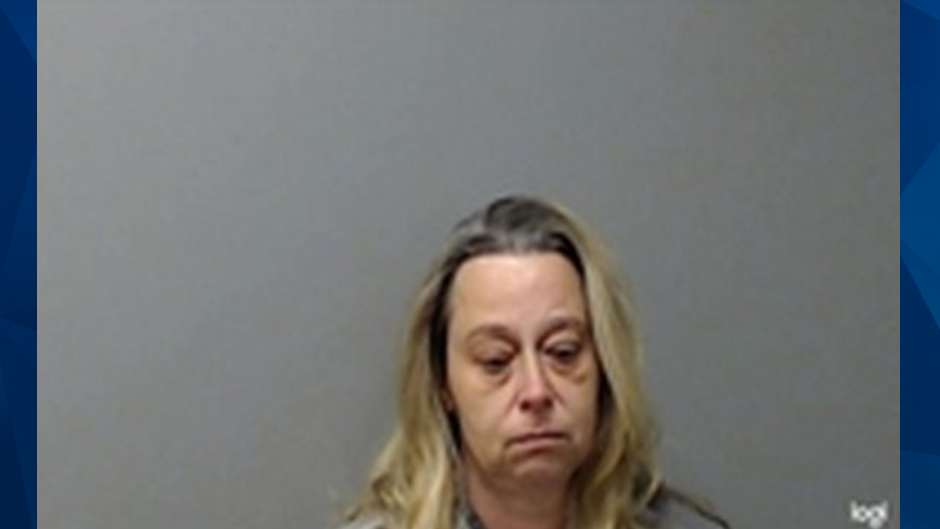 An Arkansas woman reportedly stabbed her 16-year-old son to death on Sunday, and allegedly called police to her home while detailing the crime.

According to KNWA, Rebecca Henley, 44, told a 911 dispatcher that she “just woke up and stabbed her son” at their Mountain Home residence. Responding officers reportedly found the victim with a stab wound to the chest before he was pronounced dead at the hospital.

Henley allegedly told police officers that she “had to kill him for righteousness, to save everybody.”

Henley was charged with first-degree murder. She remains jailed on a $500,000 bond.

An investigation is ongoing. Police have declined to disclose various details regarding Sunday’s deadly incident, including the victim’s name.