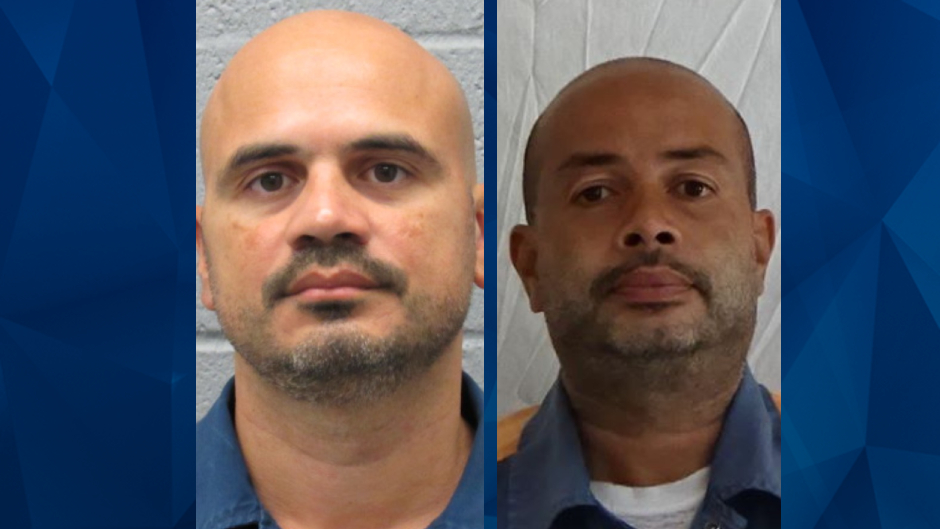 Brothers Released After Spending 25 Years in Prison for Rape, Murder They Didn’t Commit

Two Michigan brothers were released from prison on Tuesday, after spending 25 years behind bars for a murder they did not commit.

In 1997, George and Melvin DeJesus were sentenced to life in prison without parole for the 1995 murder of Margaret Midkiff, a family friend. Midkiff was found dead in the basement of her Pontiac home; she was naked, had a pillowcase covering her head, and wires bound her neck, wrists, and ankles, Michigan Live reported.

Brandon Gohagen’s DNA was linked to the crime, and he confessed to sexually assaulting Midkiff. However, Gohagen claimed Melvin DeJesus forced him to sexually assault Midkiff before the brothers tied her up, beat, and strangled her, the news outlet reported.

Under a plea deal, Gohagen pleaded guilty to second-degree murder and first-degree criminal sexual conduct. As part of the plea agreement, he testified against the DeJesus brothers — who claimed they were at a party on the night of Midkiff’s murder. However, confusion as to whether the party occurred on a Friday or Saturday led to some skepticism about their alibi, WDIV reported.

In 2017, Gohagen was convicted of sexually assaulting another woman in Oakland County in 1994. Not only did Gohagen act alone in that case, but the Conviction Integrity Unit located 12 other women who claimed he sexually, physically, or emotionally abused them as well.

According to WDIV, the Conviction Integrity Unit stated that they also spoke to a witness who claimed that Gohagen admitted to implicating the DeJesus brothers in the crime to get a better sentence. Michigan Live reported that investigators reviewed witness statements made weeks before the slaying that corroborated the brothers’ claims that they were at a party the night Midkiff was killed.

Michigan Live reported that exonerated prisoners can receive up to a year of reentry housing and two years of other services, including job assistance and training, clothing, tools, and transportation assistance.

“When the judge told me I was free, I was real emotional. I tried to hold it back but I couldn’t,” Melvin DeJesus said, according to WJBK.

“Tears just started coming down. I was like, man, just be strong. Sure enough, I couldn’t do it.”