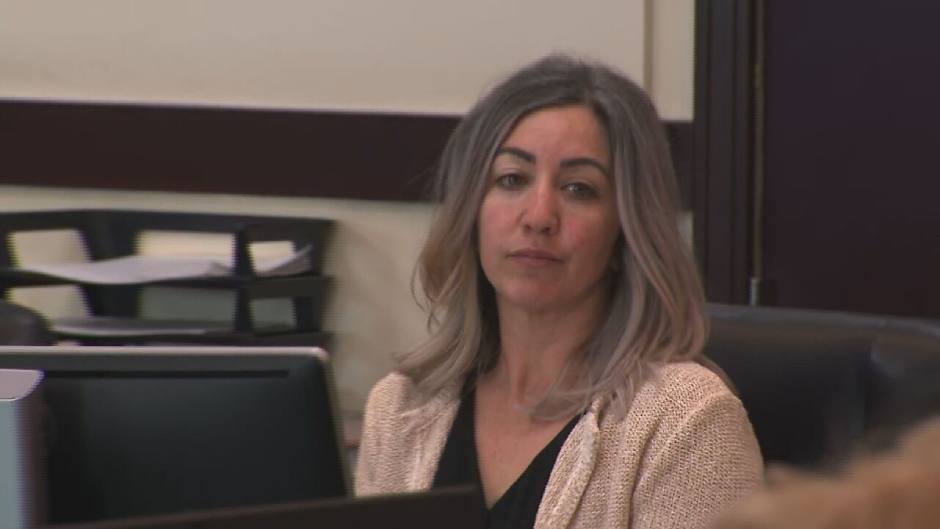 A nurse is currently on trial in Tennessee, accused of negligence for allegedly giving an elderly patient the wrong medication in 2017, causing her death.

KHN reported that RaDonda Vaught, 38, a former nurse at Vanderbilt University Medical Center, mistakingly injected Charlene Murphey, 75, with vecuronium bromide — a paralyzing drug — when she was supposed to receive a sedative called Versed. Murphey, who was to undergo an MRI, stopped breathing and was declared brain dead before the mixup was uncovered.

Vaught is charged with reckless homicide in connection with Murphey’s death. According to the allegation, Vaught intended to get Versed from the electronic cabinet by typing “Ve,” but overlooked that she should have been searching for the medication’s generic name, which is midazolam. Vaught reportedly overrode the medicine dispensing system when it did not dole out Versed.

It is not yet clear what actions were involved with overriding the system, but by doing so Vaught reportedly gained access to a larger variety of medications — which allowed her to search “Ve” again and find vecuronium, an option that was not available to her before the override. She allegedly ignored or bypassed at least five popups which cautioned her that she was dispensing a powerful paralytic drug. Authorities also charged that the nurse disregarded that Versed is a liquid while vecuronium is a powder that is to be mixed with liquid.

Vaught reportedly said that the system required her to provide a reason for the override, but she could not recall the reason she selected.

Last year during a Tennessee Board of Nursing hearing, Vaught admitted to being  “complacent” and becoming “distracted” by a trainee. Though the board originally opted not to investigate Murphey’s death, it stripped Vaught of her license in July. At the time, she claimed procedures at Vanderbilt Medical Center led to her fatal mistake, according to the Tennessean.

However, prosecutors claimed that Vaught not only had plenty of opportunities to realize her mistake — but they believe she would have had to have directly looked at a message on the bottle cap stating, “Warning: Paralyzing Agent,” when injecting vecuronium into Murphey.

According to KHN, Vaught testified that Murphey’s care required 20 cabinet overrides in a three-day span. The Tennessean reported that her comments to the nursing board were not included in her criminal trial.