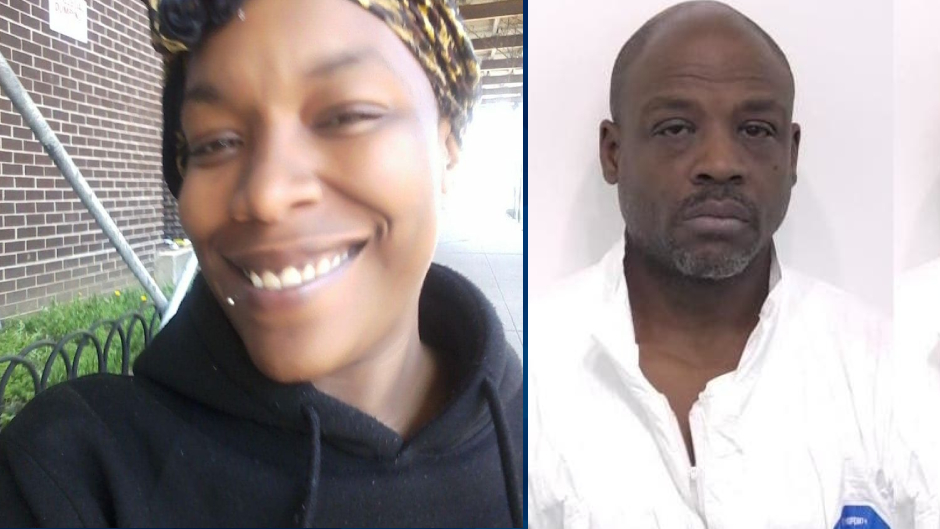 A Rhode Island man was arrested on Tuesday after his ex-girlfriend’s body was reportedly discovered in a refrigerator.

Providence police reportedly found Sherbert Maddox, 40, deceased while responding to an Elmwood apartment on Tuesday. Police believe Maddox’s ex-boyfriend, Nathan Cooper, 53, shot Maddox with a stolen .38-caliber Smith & Wesson which was seized along with a rifle, according to The Providence Journal.

Cooper was reportedly present during Tuesday’s search which resulted in the discovery of Maddox’s body. Police declined to say what led them to the home. However, Maddox’s uncle said he made the 911 call on Tuesday.

“I was at work and I got a call from one of my friends that said your niece might be in trouble,” he told WJAR. “We called the police and sure enough, she was upstairs wrapped up in a refrigerator.”

Police Major David Lapatin said Maddox’s body was wrapped in plastic and blankets, according to the Boston Globe.

Maddox’s daughter and mother told The Providence Journal that Maddox did not live at the home where her body was found. WJAR reported that Maddox did reside at the apartment at some point.

Though there was no record of police calls involving the couple, family and friends described Cooper as violent.

“Our investigation is showing that he did have violent tendencies toward her in the past,” Lapatin said.

Maddox is believed to have been killed as early as Sunday. An autopsy is pending.

The Boston Globe reported that Cooper is a felon with prior convictions for drugs and domestic violence. He was out on bail in three drug cases at the time of his arrest.