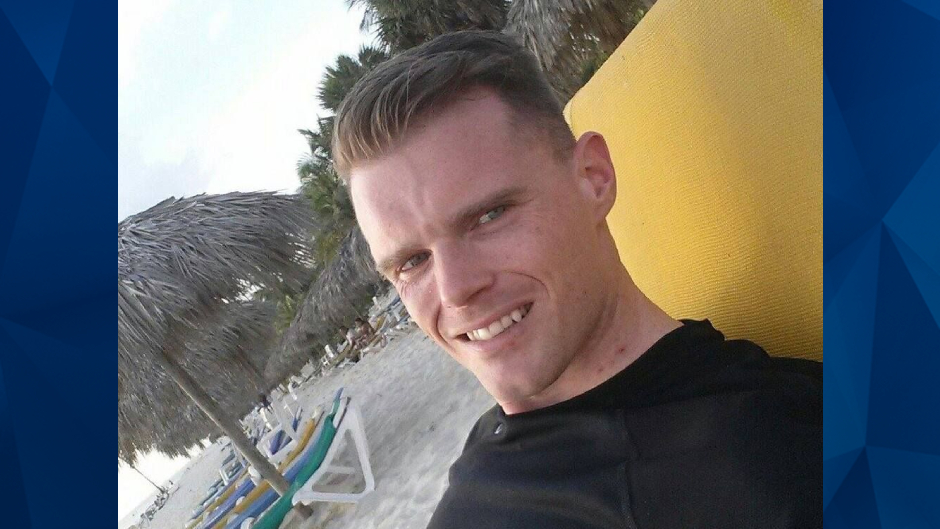 According to the Ottawa Citizen, Paul Batchelor, 36, spoke longer than his two victims did at the hearing, complaining about not getting enough food at a Quebec jail. Batchelor reportedly also complained about sleeping on the floor, spending too much time in segregation, how the windows were broken and could not be closed in the winter, how he had to sleep with his coat on, and how his juice box was frozen.

Batchelor met all of his victims on dating sites. He testified that all the encounters were consensual — describing them as “good sex,” according to the publication.

He quipped, “We met on Tinder. What did you think was going to happen?”

The Ottawa Citizen reported that Batchelor is believed to have victimized six women, though one of them died before trial.

Batchelor’s two confirmed victims provided impact statements during last week’s sentencing hearing. One woman recounted how she suffers from addiction and tried to kill herself following the assault. She also said she quit her job and experiences insomnia, but is unable to afford therapy.

The second woman said the ordeal has left her “stripped of my humanity,” according to the Ottawa Citizen.

The Ottawa Citizen also reported that the court will decide whether Batchelor will be credited for the 853 days he has already spent behind bars. If credited for time served, Batchelor has likely already served his full sentence for the two sex attacks he was convicted of.