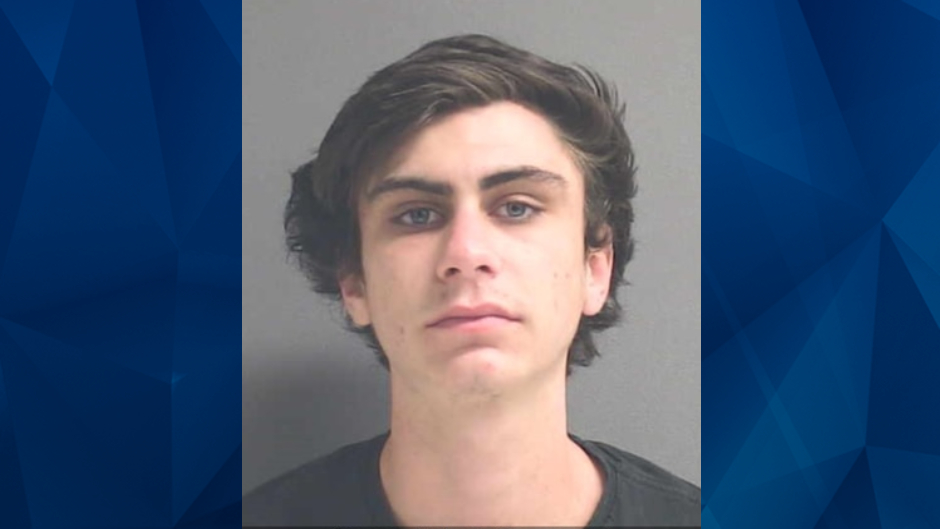 A Florida man was arrested on Wednesday amid charges that he sexually assaulted his pet dog.

According to WFTV, a woman told police that she received a video from an unknown phone number that showed Nichols Schaab, 20, grabbing a dog by the tail and molesting it as it sat on a couch. The woman claimed she recognized Schaab from a previous relationship.

The illicit video apparently showed Schaab and an unknown man in a FaceTime call.

Law & Crime reported that Schaab digitally and orally assaulted the dog. New Smyrna police said the dog appeared to be in distress during the incident, according to WFTV.

Upon Schaab’s arrest on Wednesday, officers seized a female dog named Berkley. At the time, Schaab was arrested on charges of driving with a suspended or revoked license and resisting arrest.

Police are investigating Schaab’s two roommates, according to Law & Crime. Though a criminal complaint was filed against Schaab for sexual activity involving an animal, he has not been formally charged as an investigation is ongoing.