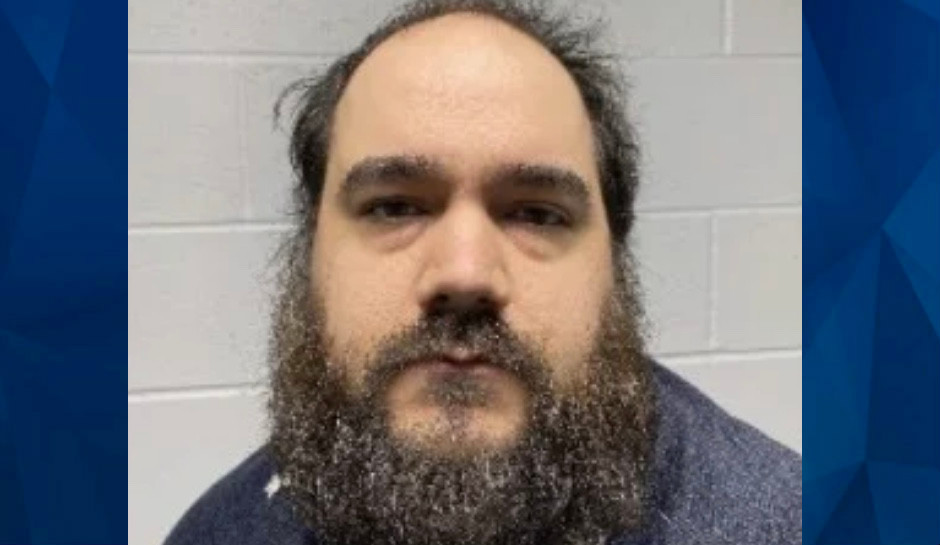 Police in Rhode Island have arrested a middle school custodian for possessing and distributing child pornography.

He’s been charged with one count of possession and one count of mailing, transporting, delivering, or transferring child pornography.

A search warrant revealed the Macari had social media accounts connected with the investigation, according to Rhode Island State Police Col James Manni.

Police said they don’t believe any of the pornography involved students in the Cranston Public School system, where Macari has worked for the past five years, most recently at Western Hills Middle School.

Macari was being held on a $5,000 surety bail and ordered to have no unsupervised contact with minors.

The school district said Macari was put on leave when they learned about the investigation.