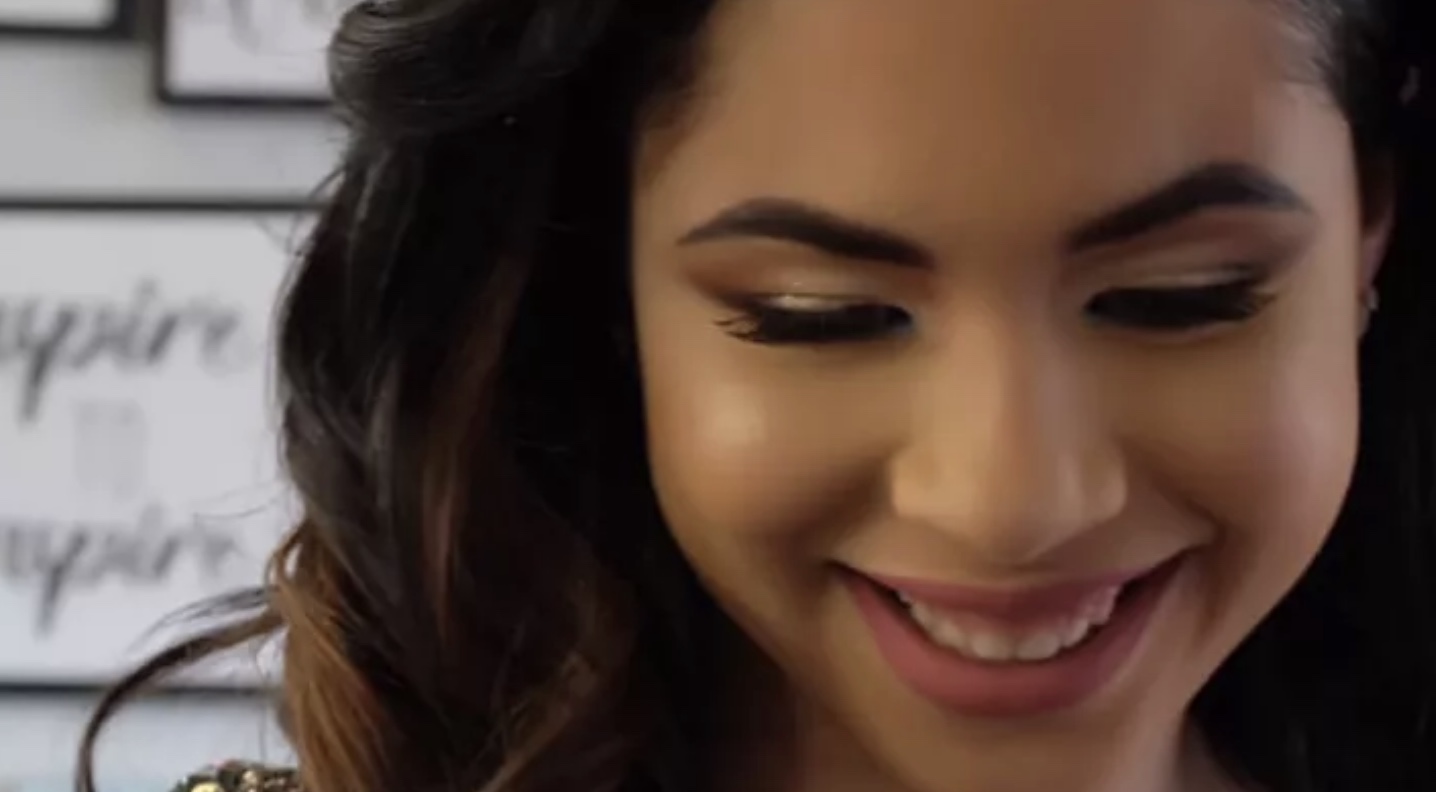 Two police departments have launched internal investigations after they were tipped early this week about a heavily armed pregnant woman on her way from Florida to New Jersey — a trip that ended with her 21-year-old sister shot to death.

Tony Miranda contacted Jacksonville, Florida, police on Monday, telling them that his fiancee had stolen his car and was driving to New Jersey with multiple weapons.

“They told me because she’s my girlfriend and [we’ve] been together for three years, and she is pregnant with [my] child, it’s not necessarily stealing the items,” Miranda told News 12 Westchester.

Miranda, tracking Angiella Dominguez via her phone’s GPS, texted his sister early Tuesday morning, telling her Dominguez, 27, was on the New Jersey Turnpike. Miranda’s sister, Gretchen Domenech, contacted police in Bayonne, New Jersey, where she lives, but those officers were less that responsive, she told News 12 Bronx.

“I’m telling them, ‘Listen, my brother’s girlfriend – fiancée – stole his car with guns in it. She just hit New Jersey. What can you do to help me?’” Domenech said. “Instead of the cop asking, ‘OK, do you have a license plate? Do you know where she is?’ No information. He was very like if I was bothering him.”

Hours later, police in Little Ferry were called to the Dominguez family home, where they found 21-year-old Omelly Dominguez dead from a gunshot wound. According to the complaint against Angielly Dominguez, the sisters’ teenage brother was home at the time and heard the women “engage in a verbal disagreement over money,” followed by a gunshot.

Omelly Dominguez was studying to be a nurse at William Patterson University.

New Jersey State Police found Angielly Dominguez driving south on the New Jersey Turnpike in Miranda’s car. Troopers found five guns in the trunk. She was taken in to custody and is expected in court on Monday.

Both Jacksonville and Bayonne police are reviewing how their officers handled the calls from Miranda and Domenech.

“It’s very sad that situation that she shot her sister. But I think it could’ve been prevented,” Domenech said.

Dominguez has been charged with two counts of murder, one count of possessing a firearm for an unlawful purpose, and one count of hindering apprehension or prosecution.