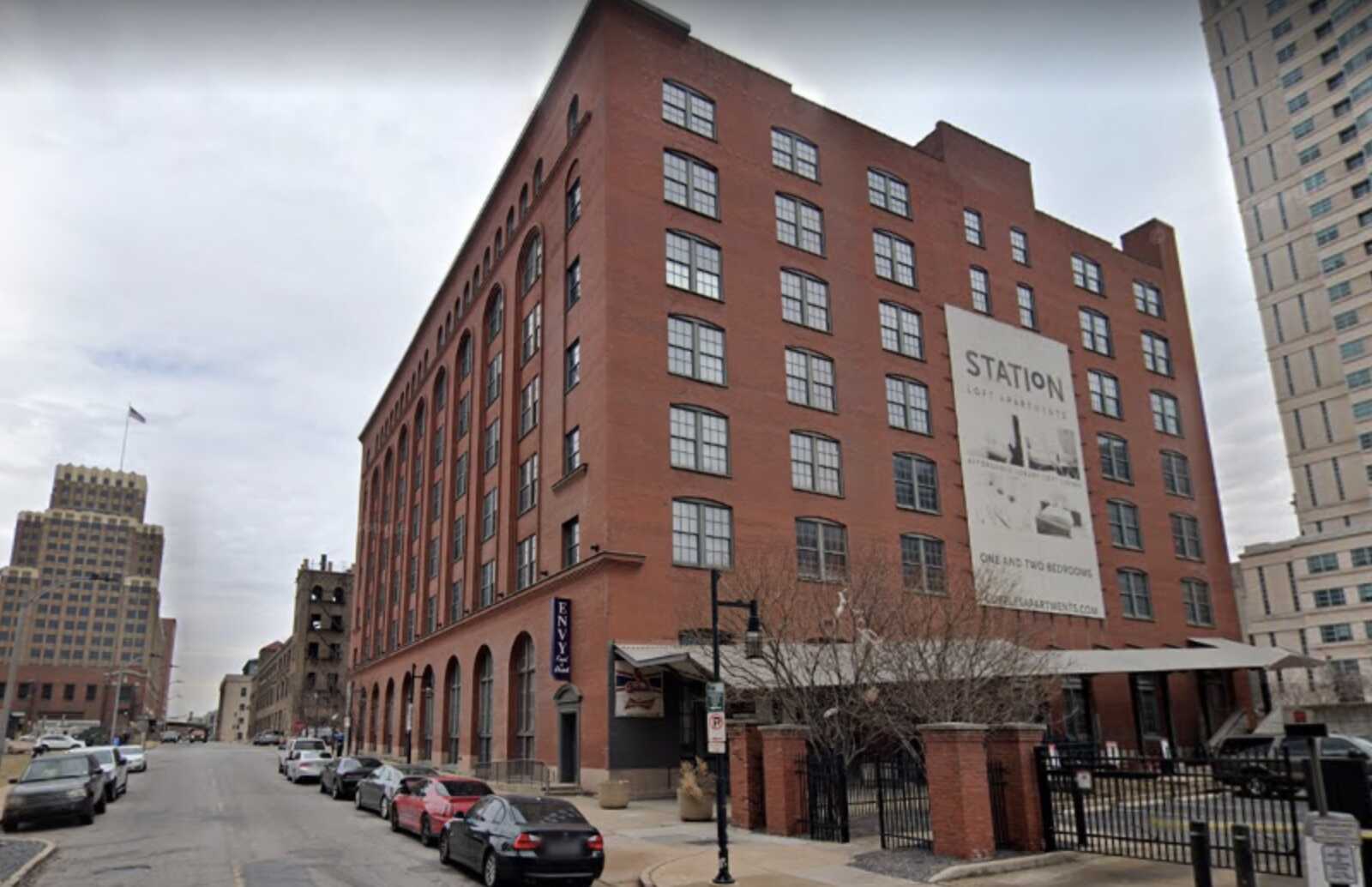 12-Year-Old, 14-Year-Old Dead in What Cops Say Was a Murder-Suicide

Family members, however, say the shooting – which was streamed live on Instagram – was accidental.

St Louis police say they’re investigating the shooting deaths of a girl and a boy in a downtown apartment early Friday as a murder-suicide.

Investigators identified the pair as 12-year-old Paris Harvey and 14-year-old Kuaron Harvey and say they believe the girl killed the boy then herself.

Police did not say how or if the two were related, but family members told the St Louis Post Dispatch they were cousins.

The family, however, disputed investigators’ murder-suicide theory and told KDSK the shooting was accidental. Paris’s mother, Shinise Harvey, said the family was celebrating March birthdays, although she was not in attendance.

“Everybody was getting together to celebrate, and so the younger kids, they got a bed and breakfast,” Harvey said. “They were making a video, and (Paris) was playing with the gun, but it went off and hit him.”

Other family members said the shooting was broadcast live on Instagram and that Kuaron was one of the birthday celebrants.

Shinise Harvey, who was also Kuaron’s godmother, said she didn’t know who the gun belonged to or how her daughter got her hands on it.

“With all that family there, they should have basically made sure she was OK,” she said. “Everybody should have stuck with somebody.”

KDSK said that a family member at the boy’s home said that his mother was not present at the party either.

Police have not said how many people were in the apartment at the time of the shooting.

Brian Powe, who lives on the third floor of the Cupples Station Loft Apartments, told the Post Dispatch he heard the shots at about 1:30 a.m. and that they came from another apartment on his floor.

“The owners of the apartment weren’t even there,” Powe said. “Because they rent it out like an Airbnb.”

Another resident, who identified himself as Dom, said that he heard a woman screaming around the time of the shooting. “I’ve been thinking about that all morning,” he said.