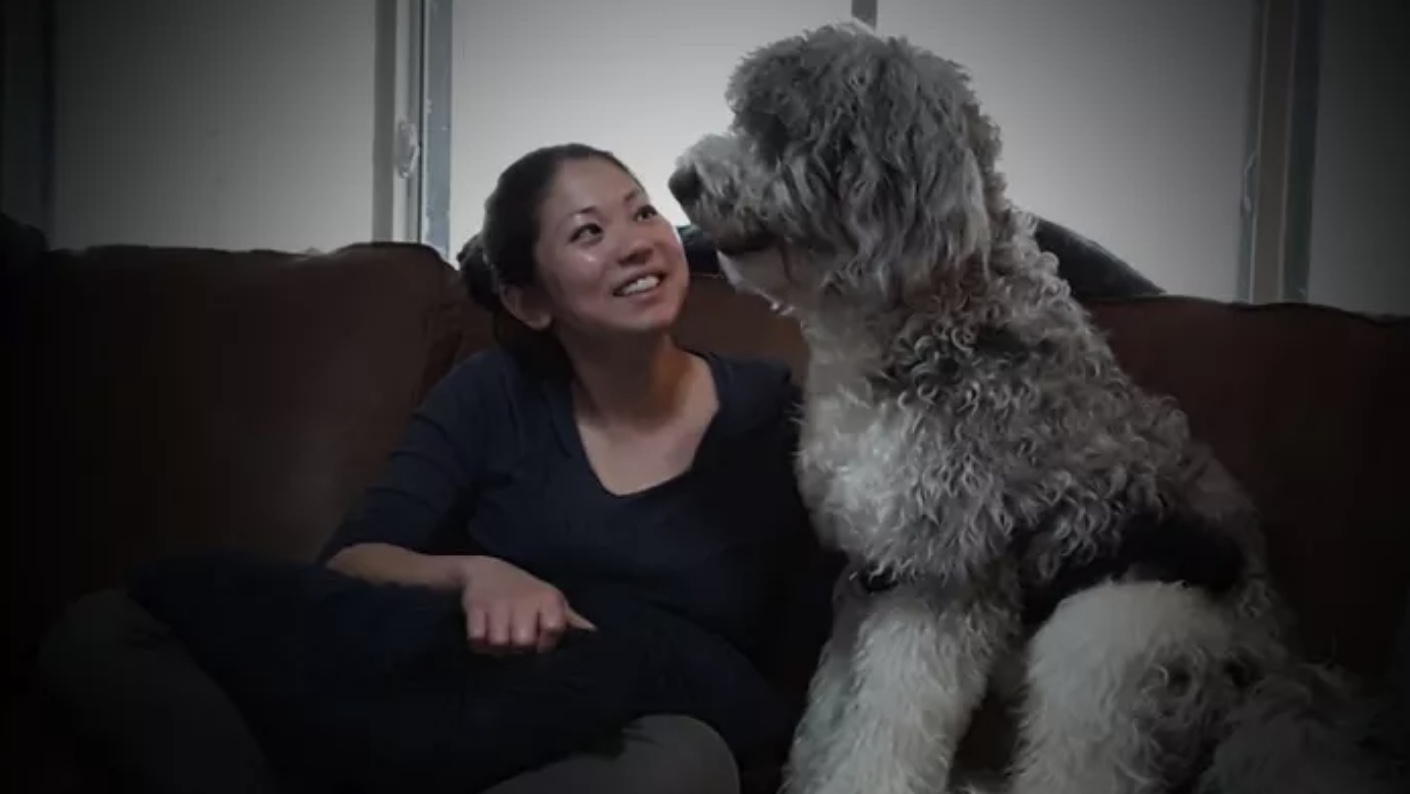 Police say they’ve found a body believed to be that of a 35-year-old woman who was last seen at her Alexandria, Virginia, home on March 5.

Merino is still at large, police said, and was last seen in the Atlanta area. Officials said he may have left the country, WUSA reported.

A Fairfax police spokesperson said that the body was found in a wooded area in Maryland’s Piscataway Park on Thursday morning. Detectives previously searched about 800 acres of the park’s 4,200 acres and had planned to return to the area southwest of Washington, D.D. to continue the search.

Police said friends reported Choi missing on March 6 when she missed several appointments and they were unable to reach her. Investigators said the medical examiner will make a positive identification of the body and determine cause and manner of death.