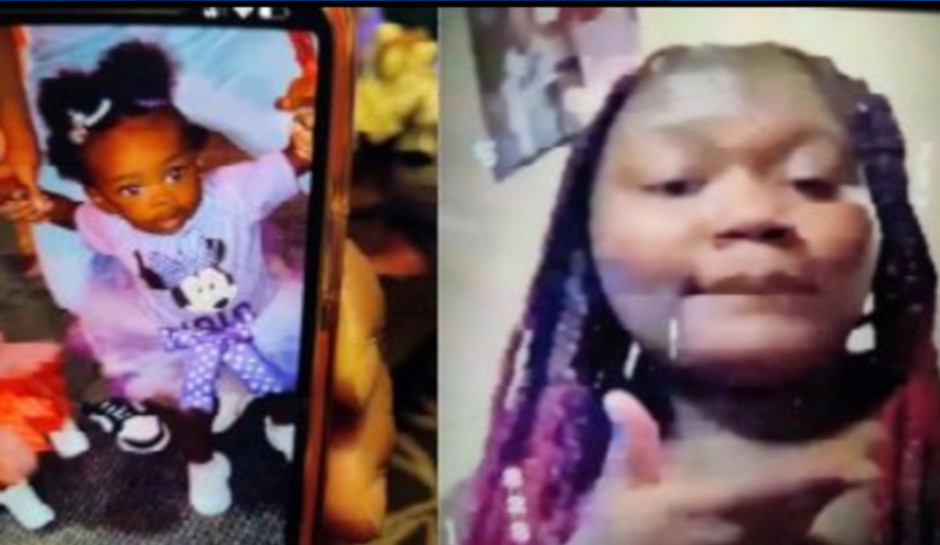 Georgia police are looking for a 16-year-old mother who took her 1-year-old daughter without permission.

Lakeria Goodwin is described as 5 feet 6 inches tall and 235 pounds with black hair and brown eyes. The teen was last seen wearing a white T-shirt and yellow shorts, according to the Clayton County Police Department.

Police did not reveal who actually had legal custody of the child.