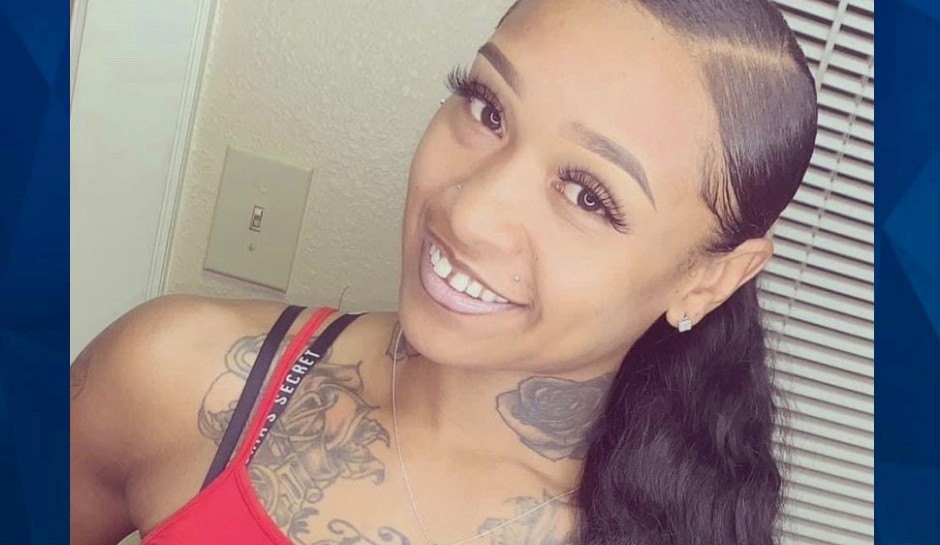 Federal agents have taken into custody a person of interest in the disappearance of a ride-share driver earlier this month.

As CrimeOnline previously reported, Ella Goodie, 32, told her teenage daughters on March 9 she was giving a man a ride to Houston from Scott, Louisiana, but she never returned.

Scott police said they had tracked her vehicle on Interstate 10 heading toward Texas and again 12 hours later coming back to the Lafayette area. But the following day, the vehicle was north of Dallas.

Goodie’s family told police that she was giving Brandon Francisco, 36, a ride to Houston that day, and investigators named him a person of interest. Francisco had been scheduled to appear in court in Alexandria on March 9 for a 2018 shooting and carjacking.

US Marshals found him in St Joseph, Missouri, on Friday and arrested him on a warrant from Rapides Parish for that case, WBRZ reported. He is awaiting extradition to Louisiana.

Investigators are still looking for Goodie.