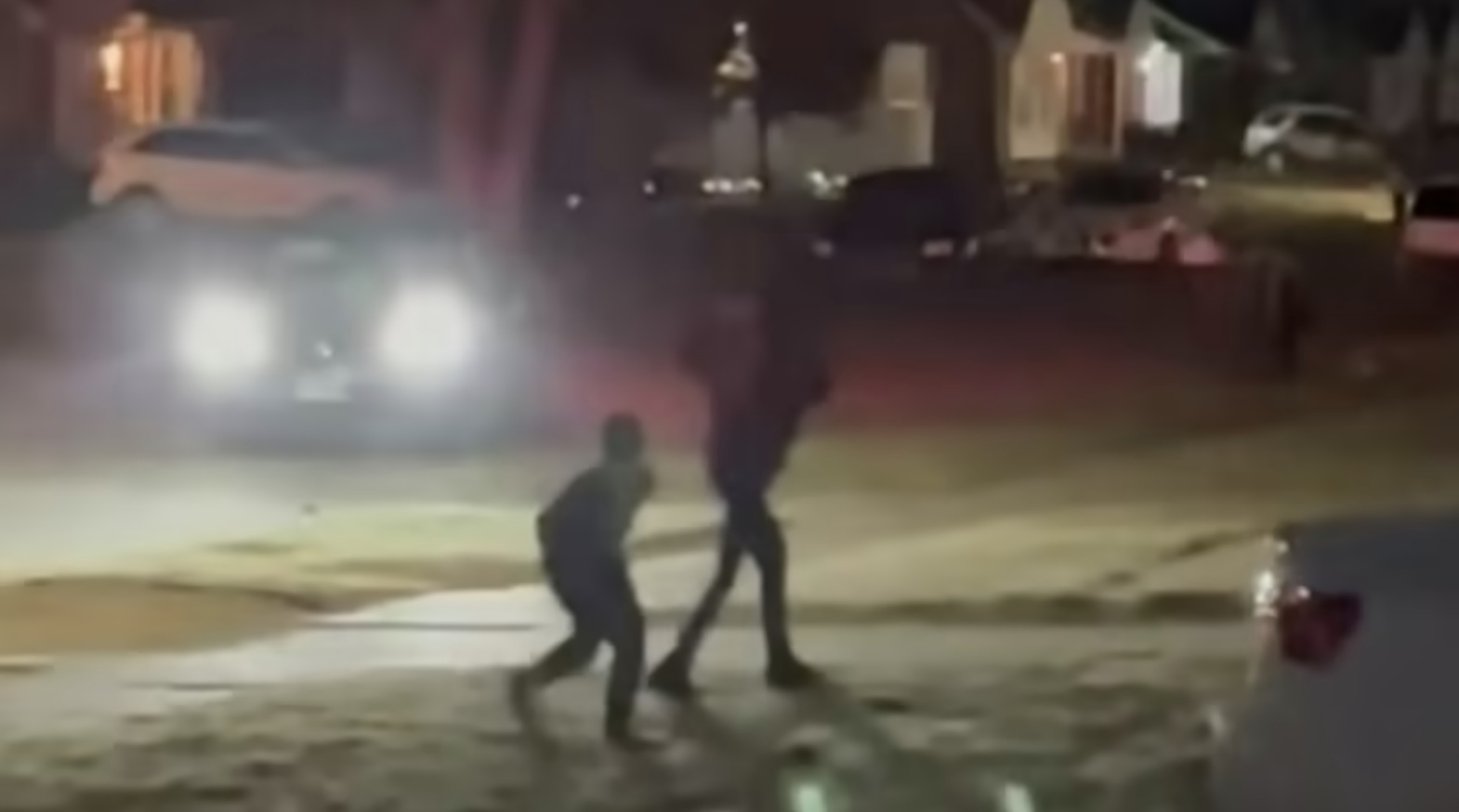 SEE IT: Mom of 5 ‘Intentionally’ Struck and Killed by Car That Narrowly Missed 10-Year-Old Boy

Detroit police have arrested a 31-year-old woman for the hit-and-run murder of Tiffany Watson-Vance, a pregnant, 41-year-old mother of five, whose death earlier this week was captured on video.

Video of the incident shows a Nissan Murano driving circles around Watson-Vance, then driving over the grass and down the street and returning to strike her — narrowly missing Watson-Vance’s 10-year-old son.

“Our suspect took off at a high rate of speed, but did not leave the location,” White said, according to WDIV. “She decided to circle the location, driving over the grass and, ultimately, striking the victim.”

Watson was not a participant in the fight near her home, the chief said, adding that the driver “viciously attacked” her and did so “intentionally.”

Watson-Vance was rushed to a nearby hospital, where she was pronounced dead.