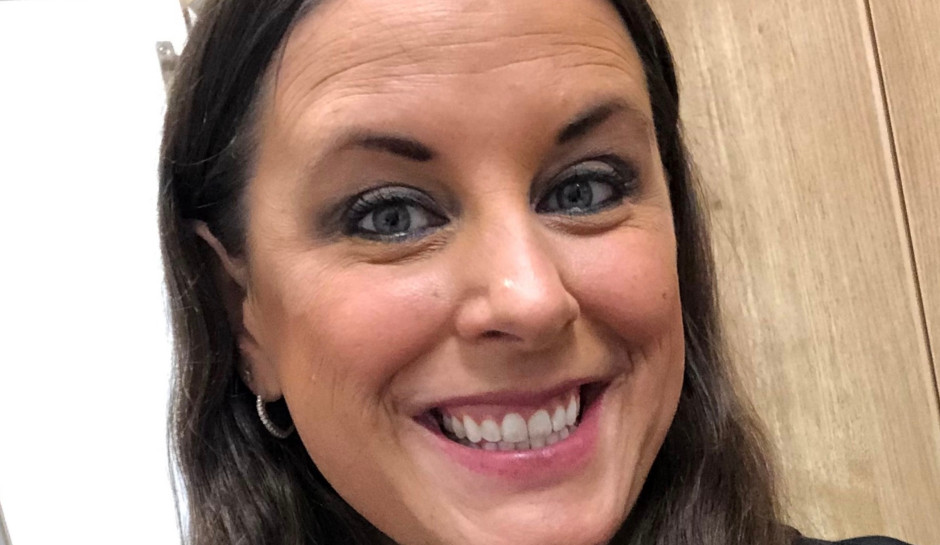 Son of Indiana Councilwoman Charged With Killing His Wife

An Indiana man has been charged with killing his wife after her body was found early Saturday partially submerged in a creek.

Indiana State Police arrested 39-year-old Andrew Wilhoite, saying he struck Nikki Wilhoite in the head with a blunt object, then drove her to a nearby creek, and dumped her body, WISH reported.

Nikki Wilhoite had recently been undergoing treatment for cancer. Her husband is the son of Boone County Councilwoman Marcia Wilhoite and Alan Wilhoite, president of the county’s planning commission and a member of the county zoning appeals board, according to the county website.

The Wilhoites own and operate Wilhoite Family Farms in Lebanon, Indiana.

Boone County Sheriff’s deputies began the investigation on Friday after Nikki Wilhoite did not show up for work and was reported missing. Deputies searched the area around the Wilhoites’ home with K9s for several hours without finding her.

When investigators determined that her disappearance may have been a homicide, Sheriff Mike Nielsen called in state police to investigate, WXIN reported.

“When our investigators realized this could be a possible homicide investigation, we wanted to do discuss the best way to move forward with the investigation since the mother of Andrew Wilhoite is a county councilwoman, another county elected official,” said Nielsen. “To avoid any conflict of interest, it was decided to contact the Indiana State Police and ask them to lead the investigation, and we would assist them.”

Wilhoite is currently being held in the Boone County Jail without bond.