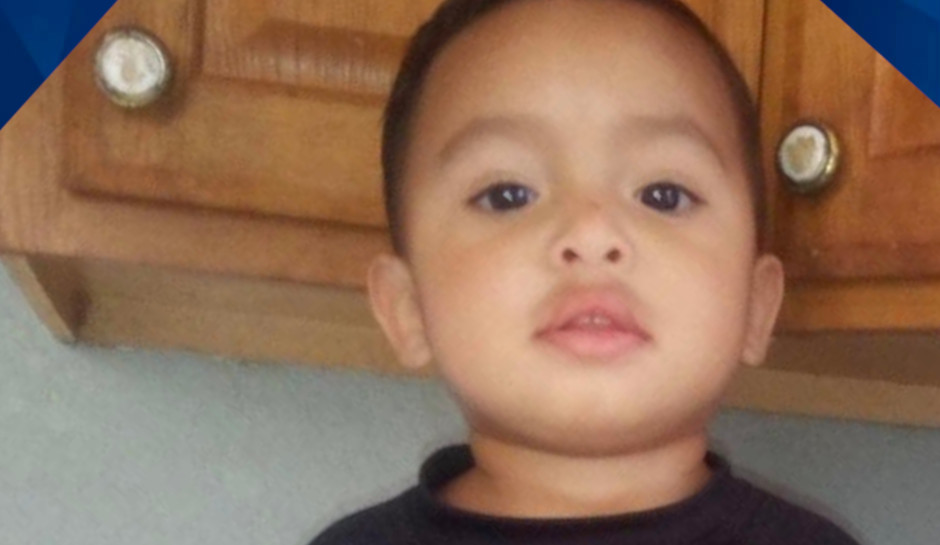 Florida sheriff’s deputies have sent out bloodhound tracking teams, search crews, and aviation units looking for a 1-year-old boy missing from his home in Putnam County.

According to the Putnam County Sheriff’s Office chief deputy, Col. Joseph Wells, Jose Lara was playing with his sister in the family’s backyard at about 1:15 p.m. on Sunday. Their mother took the little girl inside to wash her up, and Jose was gone when she returned.

The family searched for the boy for about 30 minutes and called for help when they couldn’t locate him, Wells said.

The boy was wearing blue jeans and a blue shirt when he disappeared, and Wells said they’ve found no evidence the child was abducted.

He said investigators plan to be on the scene throughout the night and will be deploying thermal cameras that can detect heat as the temperature drops.

“The woods are very, very thick,” he said. ” … It’s not likely he would have gone through, but we are checking.”

Putnam County is being assisted by the Florida Fish & Wildlife Conservation Commission, an aerial crew from Volusia County, and a K-9 unit from St Johns County, Wells said, and other agencies are on stand-by if needed.