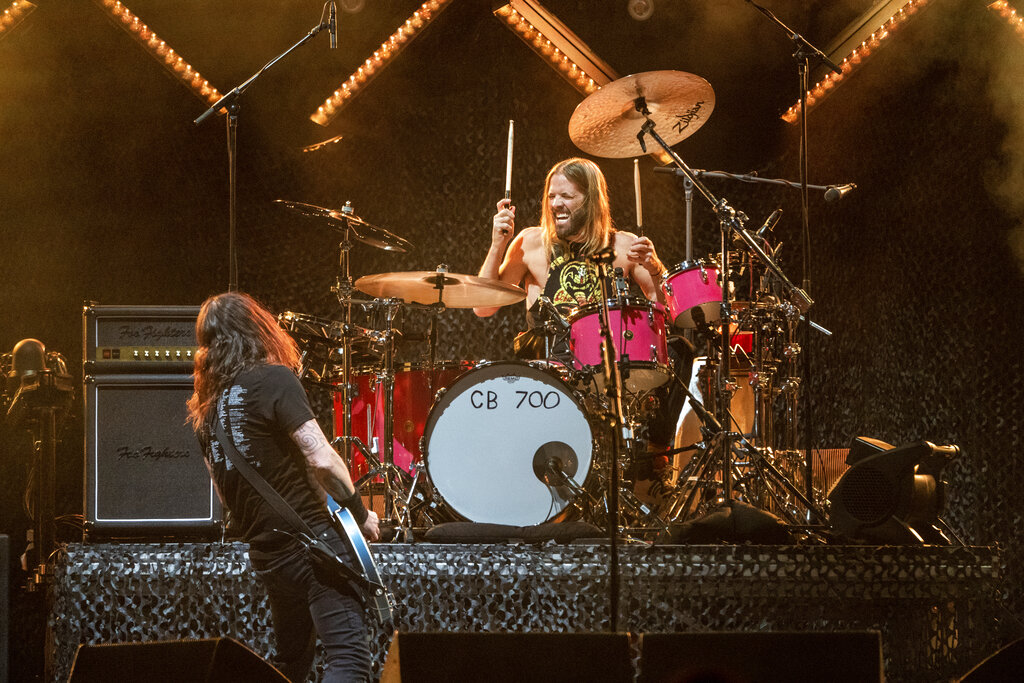 New details have emerged about the death of Foo Fighters drummer Taylor Hawkins, including what authorities say may have been inside his system when he died, NBC News reports.Hawkins, 50, was found dead Friday evening at a hotel in Bogotá, Colombia, where he and the rest of the band were scheduled to perform at the Festival Estéreo Picnic.On Saturday, Colombia’s attorney general disclosed that a urine toxicology test detected 10 substances in Hawkins’ system, including opioids, THC, tricyclic antidepressants and benzodiazepines, according to CNN.

However, that test was preliminary and authorities are continuing to investigate how Hawkins died.“The National Institute of Forensic Medicine continues to conduct the necessary medical studies to ascertain the cause of death,” Colombia’s attorney general said in a Twitter post.Investigators and prosecutors have also been assigned to examine the circumstances surrounding Hawkins’ death.On Friday, an ambulance was dispatched to Hawkins’ hotel in response to “a patient with chest pains,” according to NBC News.Medics attempted to resuscitate Hawkins, but there was no response and he was declared dead.Friday’s performance was canceled in light of the tragedy, but fans and others still gathered to mourn and show their respect for Hawkins and the band.“This has left me speechless. It’s something terrible, no one expected this, we expected to see them as the main act at Estéreo Picnic,” Sergio Urbano told NBC News. “This is devastating.”
Two days before Hawkins died, the band had stopped in Asunción, Paraguay, where Hawkins met with a 9-year-old girl who was playing drums on a sidewalk.“Dreams come true,” the girl’s father said in a tweet with a photo of his daughter and Hawkins.
[Feature image: Dave Grohl, left, and Taylor Hawkins of the Foo Fighters perform at Innings Festival at Tempe Beach Park on Saturday, Feb, 26 2022, in Tempe, Ariz. (Photo by Amy Harris/Invision/AP)]
Share Tweet