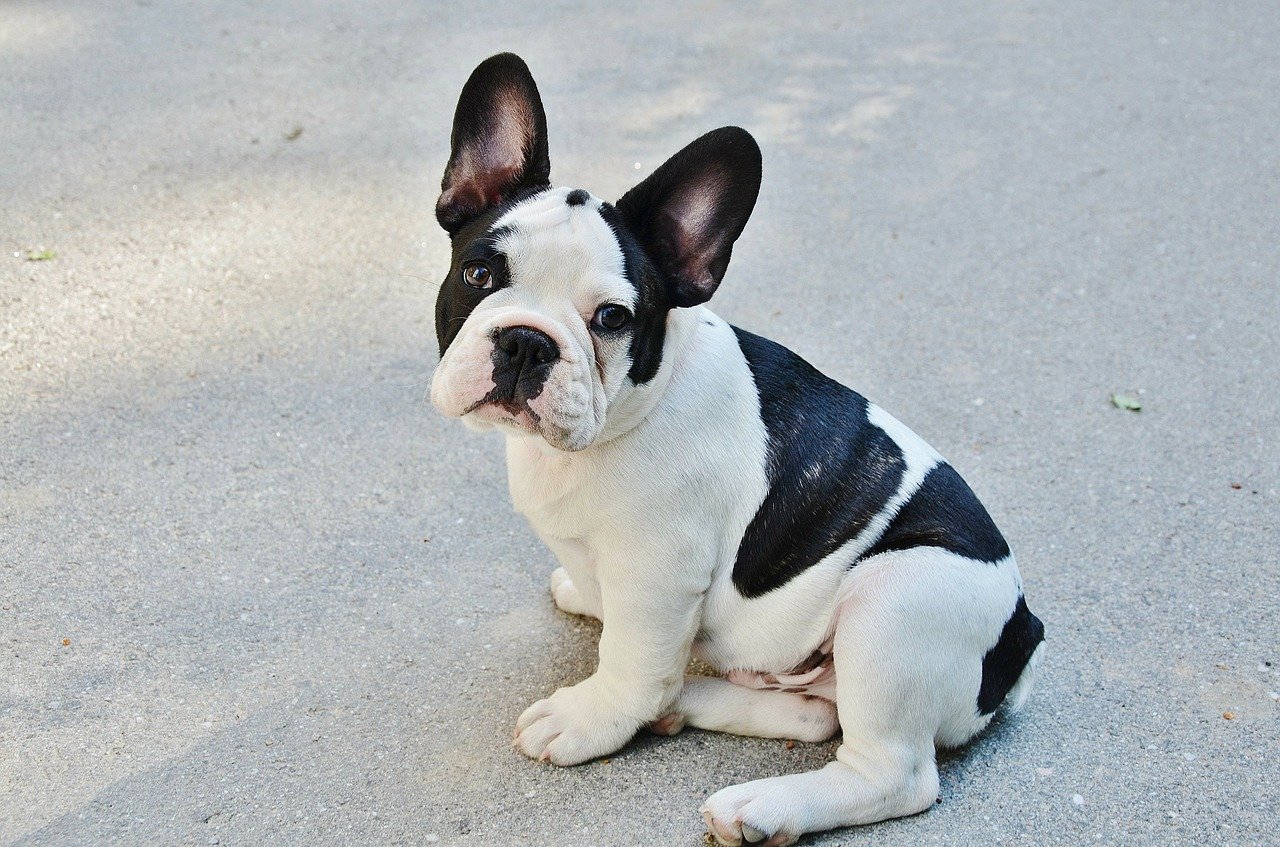 Police in California have arrested a man they say was abusing a dog and then shot at people who had confronted him about the abuse, KTLA-TV reports.Around 7:30 p.m. Monday, two people were walking by an apartment complex in Los Angeles when they observed a man physically attacking a French bulldog on an apartment balcony.The passersby yelled at the man, later identified as 21-year-old Saalih Mousa, to stop and let go of the dog. Mousa reportedly argued back, displayed a firearm, and then began shooting at the witnesses.One of the witnesses was struck by the gunfire and had to be hospitalized, according to the LAPD. That individual was listed as in stable condition earlier this week.Mousa reportedly then fled from the scene before police responded.Days later, agents from the Bureau of Alcohol, Tobacco, Firearms and Explosives arrested Mousa in downtown Los Angeles. He has been charged with attempted murder and remains in custody pending $1 million bail.Agents also arrested Mousa’s girlfriend, 20-year-old Athena Mansour, on suspicion of being an accessory after the fact, but prosecutors declined to pursue criminal charges and instead issued her a citation. She was released from custody on Thursday, according to KTTV.The injured dog and another dog that was in the apartment, named Cash and Dinero, were cared for by the Los Angeles Animal Services Department and later provided to a “responsible party associated with Mansour,” the LAPD said.