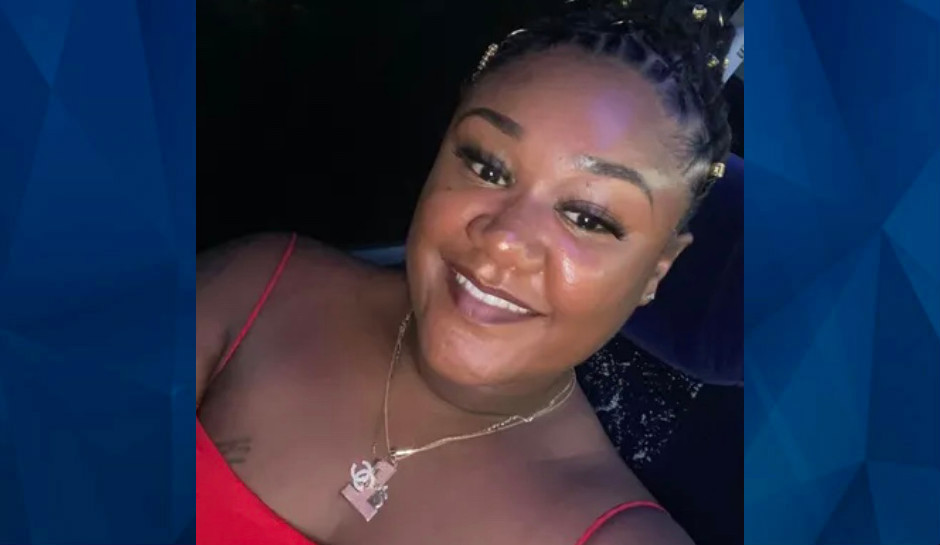 A 30-year-old woman reported missing on Thursday in Georgia was found dead on Saturday night at the home of her ex-boyfriend, who barricaded himself in the attic before killing himself.

Teante “TK” Jones was last seen in Fairburn Thursday morning when she dropped her current boyfriend, Will Brantley, at work. Brantley said she was supposed to pick him up at 7 p.m., but she didn’t, WAGA reported.

Fairburn Police said they were at the South Fulton home of Kenneth Southern, Jones’s 43-year-old former boyfriend, on Friday, but neither Jones nor the vehicle she’d been driving were found.

Brantley said family and friends tracked Jones’s cell phone to a wooded area a few miles away from Southern’s home. Searchers from her car on Saturday, but investigators did not say where.

City of South Fulton Police took over the investigation and said they responded to Southern’s home at about 11 p.m. Saturday on a report of a death. They found Jones’s body with an apparent gunshot wound, and Southern retreated to the attic.

Officers called in the South Metro Regional SWAT team, but when they tried to negotiate for Southern’s surrender, he turned his gun on himself.