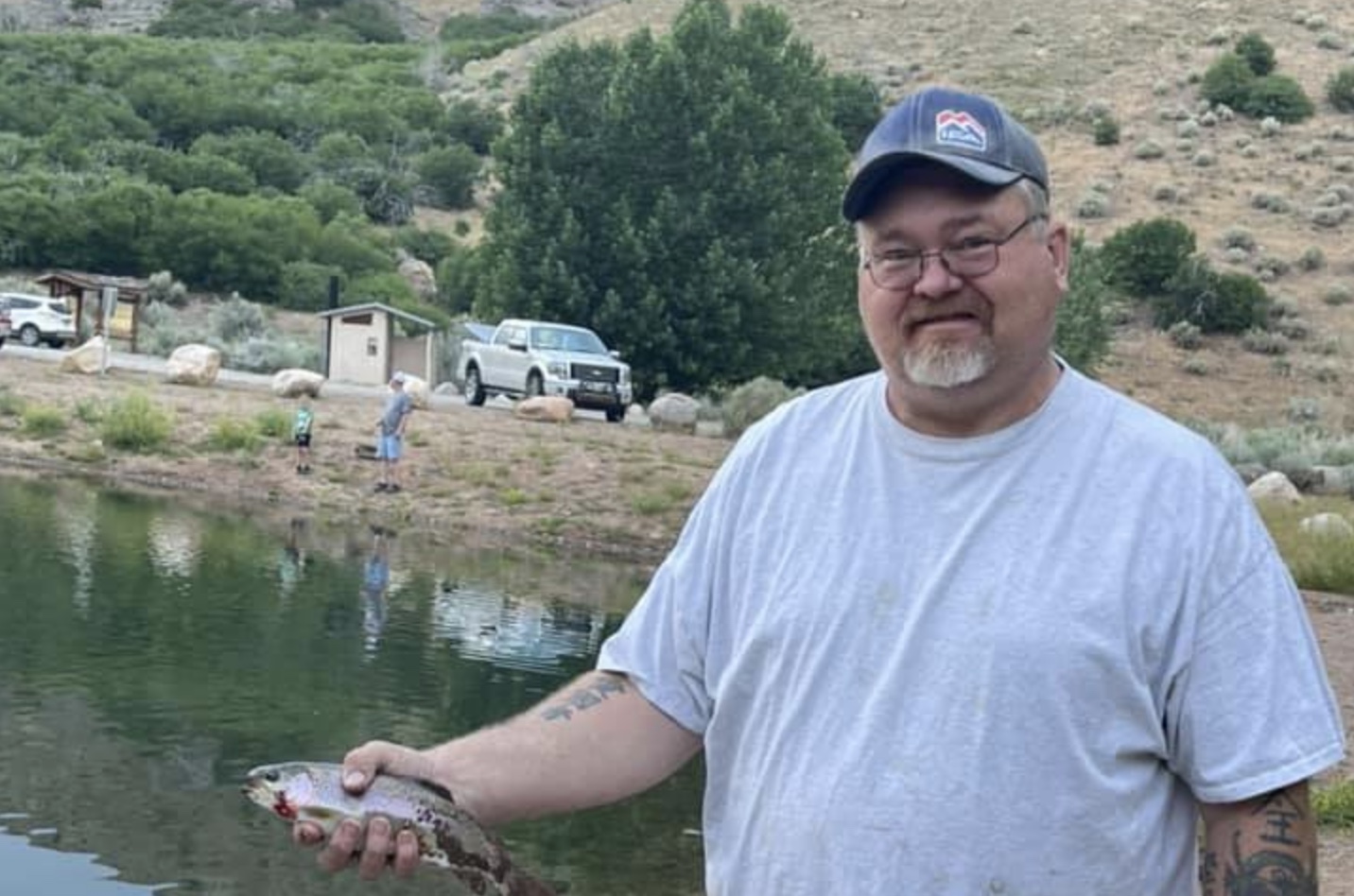 A Utah man called out sick from his job in Nephi this week but left a detailed note on his desk describing a plan to kill more than a dozen co-workers, the weapons he would use, and how to jam telephone lines so no one could call for help.

Kevin Michael Jerman’s boss found the document on Jerman’s desk and called the Juab County Sheriff’s Office, according to KTSU.

Jerman, 56, told investigators “that stupid note” was actually his plan for what to do should a mass shooting take place where he works.

A probable cause affidavit said the note described four specific weapons to bring for the shooting along with more than 100 rounds of ammunition — weapons Jerman said he owned, among others. It detailed places at the job site where Jerman could “take out” people and said there would be “14 total kills.”

According to the affidavit, the note said:

Bring 9 mm with 3 clips = 36 rounds;
Bring 9mm assault rifle with 2 extended clips = 20 rounds;
Bring Smith & Wesson .22 caliber with extended mags, 3 = 65 rounds;
First take out two in shop 2;
Then take out who ever [sic] is in loadout 2;
Then the mineral office 3;
Then whoever is in the hand add area 2 or 3;
Next take out skid loader operator 1;
Then the office take out 3.
Then one in CUG loadout.
14 Total kills.
Have to take out internet so no calls from landline. Build cell jammer so signals could be jammed. If police arrive take a position high up to snipe use .308 for this.

Jerman’s boss told deputies that he’d had no problems with Jerman in the past but that lately he’d been acting strangely, requested to work alone, and flew a drone around the building. Jerman told the deputies he flew the drone to check the tops of structures at his workplace, but his boss said that wasn’t a part of his job description.

The affidavit said that Jerman denied he planned to carry out the plans written in the note, repeatedly telling investigators it was a safety plan in case of a mass shooting. When detectives told him it seemed to be the opposite of that, he reportedly said he could see how it might be interpreted that way.

Jerman has been charged with one count of threat of terrorism and is being held without bail.