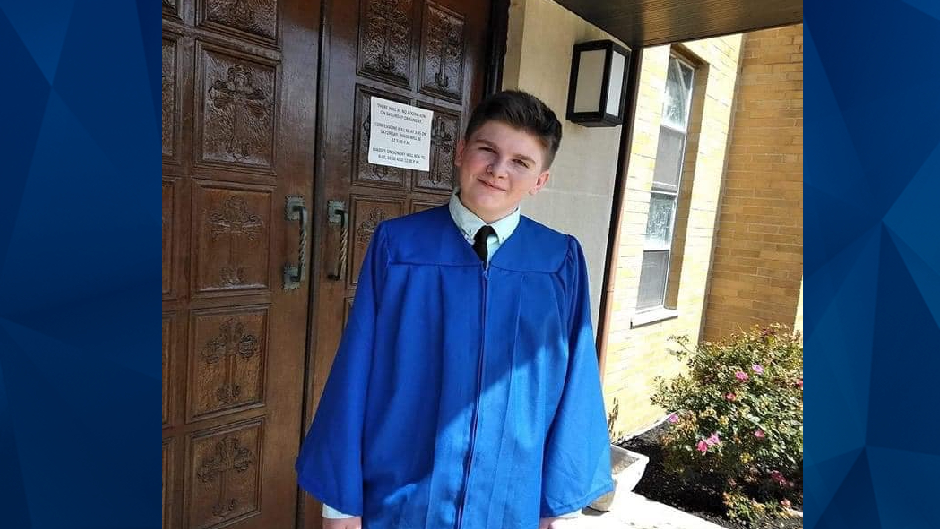 15-Year-Old Fatally Shot Twice in Head While Getting Water From Family’s Car: Reports

A 15-year-old Pennsylvania boy died on Friday, a day after he was reportedly shot in the head while carrying water into his home.

According to KYW, Sean Toomey was not the intended target when suspected carjackers opened fire outside his Philadelphia home on Thursday. Toomey, who was found shot in a neighbor’s yard, was ultimately declared brain dead, according to his father.

The carjacking reportedly took place across the street from where Toomey was mortally wounded. Police said Toomey was retrieving a case of water from the family’s car when he was shot twice in the head, according to WPVI.

“Went outside and I saw him lying on my neighbor’s lawn,” the boy’s father told WCAU. “There was blood on his head. I thought maybe he’d fallen on the fence or something when I first saw it. I wasn’t adding it up. No one gets shot around here.”

A resident, who asked to remain anonymous, told KYW that she and her toddler son were in a car and she was pulling into a parking spot when two men tried to open her car doors. She claimed she called her boyfriend, who came downstairs and was pointing out the suspects when gunshots rang out.

The suspects reportedly fled the scene. No arrests have been made.