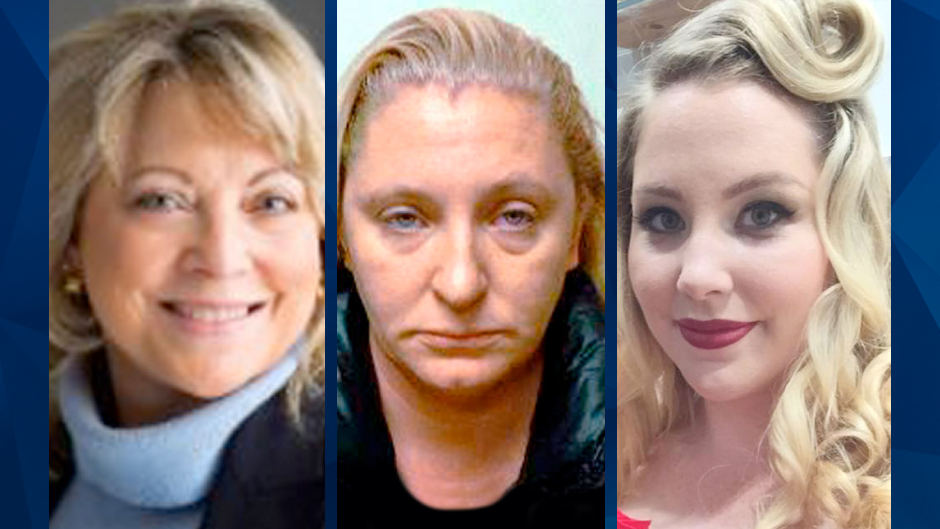 Daughter Mad At Mom For Not Sending $400K Kills Her & Younger Sister, Stages Scene to Look Like Murder-Suicide

A jury convicted a West Virginia woman on Monday of killing her mother and sister in 2017 and staging the crime scene to suggest a murder-suicide.

Prosecutors said Megan Hargan, 39, was angry at her mother, Pamela Hargan, 63, because she did not give her $400,000 to purchase a home, and she believed her mother favored her younger sister, Helen Hargan, 23. They also said Megan made fraudulent transfers from her mother’s account the same day she murdered her mother and her sister, according to WTTG.

Megan reportedly staged the scene to look like her younger sister killed their mother and then took her own life, when in fact Megan killed them both. One of the victims was found in the bedroom, while the other was located in the laundry room. The rifle used in the slayings was discovered in the bedroom, wedged between Helen’s legs, according to WRC.

The news outlet also reported that Megan’s young daughter was at home at the time of the slayings.

Fairfax County police quickly determined the scene was staged. Megan was arrested in November 2018 following a grand jury indictment. The trial was delayed for over a year due to the coronavirus pandemic.

Megan has maintained her innocence despite being found guilty of all counts, including first-degree murder. A jury has recommended two life sentences.

Megan’s sentencing is scheduled for October 28.