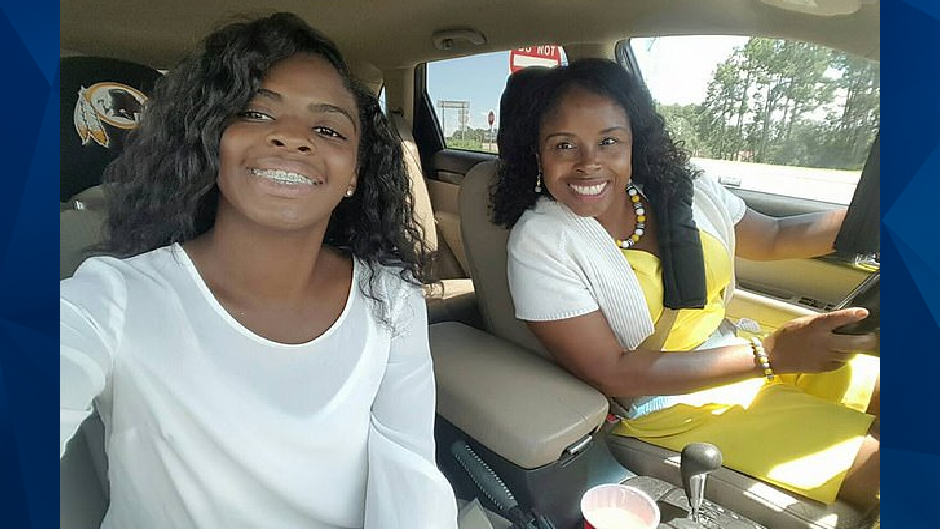 A woman who was stolen as a baby from a Florida hospital in 1998 has reportedly asked the courts to reduce her kidnapper’s sentence.

Gloria Williams was sentenced in June 2018 to 18 years in prison for posing as a nurse and taking Kamiyah Mobley from a Jacksonville hospital. According to reports, police initially believed Mobley’s mother had given her away as she was 16 when she gave birth.

Williams raised Mobley as her own. However, suspicions arose as Mobley—who Williams named Alexis Manigo—was unable to obtain a driver’s license because she didn’t have a Social Security card. Williams reportedly told Mobley about the kidnapping two years before her arrest.

WTLV reported that Williams filed a motion seeking to reduce her 18-year sentence by half. Mobley’s biological father told the news outlet that he does not support the pending motion, which he was unaware of.

“I love my daughter. There’s nothing she can do that’s going to make me stop loving her. I understand what my daughter is going through somewhat because she’s brainwashed in year of being raised by this genius. I’m just trying to spare my feelings,” he commented.

However, in a letter dated September 2021, Mobley supported her kidnapper’s early release.

She wrote, “I had a well-rounded life; and I am an independent, college educated, and deeply spiritual person, because of all my mom gave me. I am fully aware of how our lives came to be, what they are, and how my mom came to be my mom.”

“I understand that none of this modifies the truth of the past, Nor does it justify my mom’s actions in any way. I ask for the court’s grace and mercy, as I need my mother home.”

WLTV reported that a judge has not ruled on Williams’ motion and a hearing date has not been set.