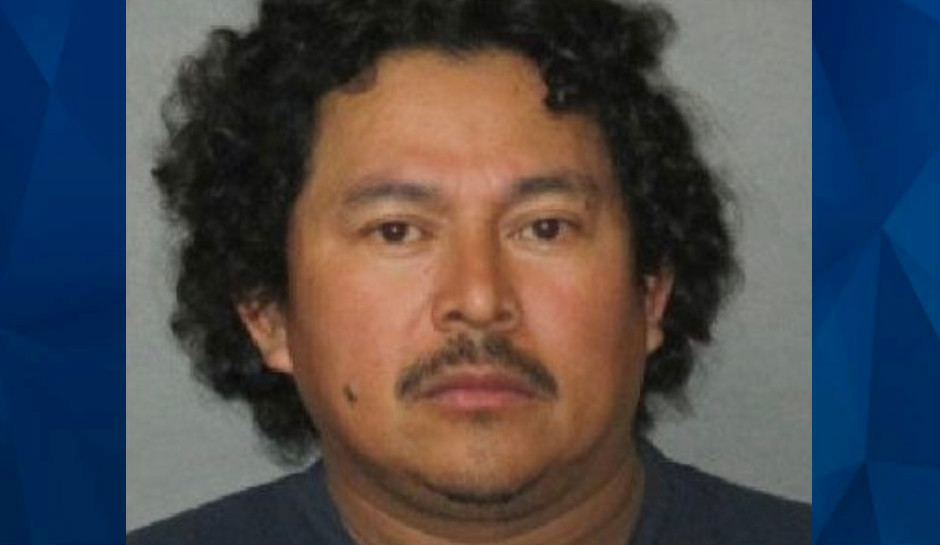 A Louisiana man has been jailed after two 12-year-old girls reported he had been sexually abusing them for years.

Juan Rivera, 43, has been charged with two counts of first degree rape, according to jail records.

WBRZ reported that arrest documents say one of the girls said the abuse began when she was 6-years-old. The girl reportedly told her mother that Rivera sexually assaulted her and touched her without consent.

The second girl said the abuse began when she was 4-years-old and that Rivera raped her and “tried to have her perform oral sex on him.”