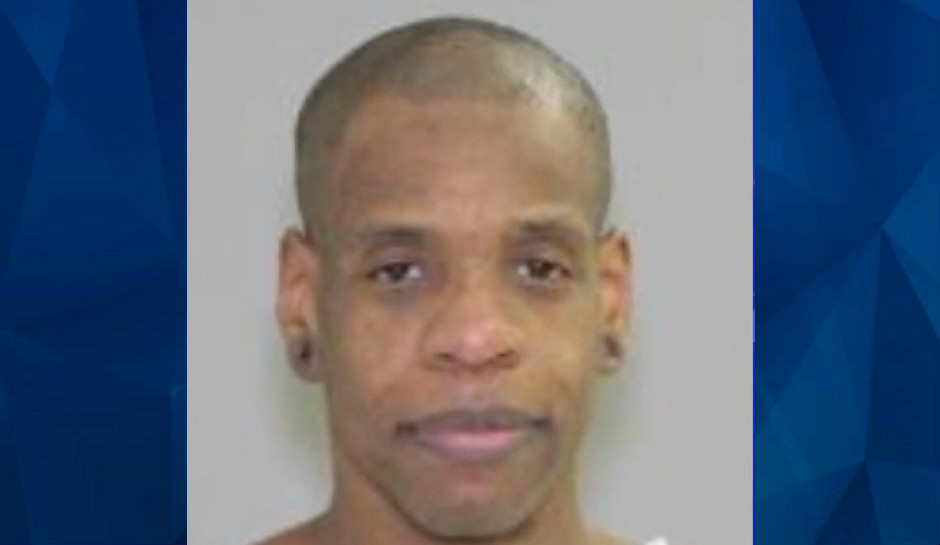 A Texas father heard his 6-year-old son screaming Monday night and rushed in to find a man attacking the boy in his bed.

Boroskie Richard, 37, was charged with burglary of a habitation, according to KPRC, which said that Richard an arrest record dating back to 2006 in Houston and Harris County.

An emergency protective order was filed against Richard barring him from contacting the 6-year-old, ordering him to stay 500 feet away from schools, parks, and playgrounds, and barring him from unsupervised contact with anyone under 17 years old.

Richard was out on parole for assaulting a family member and is due to appear in court on Wednesday. If he bonds out, the judge said he must wear a GPS ankle monitor.