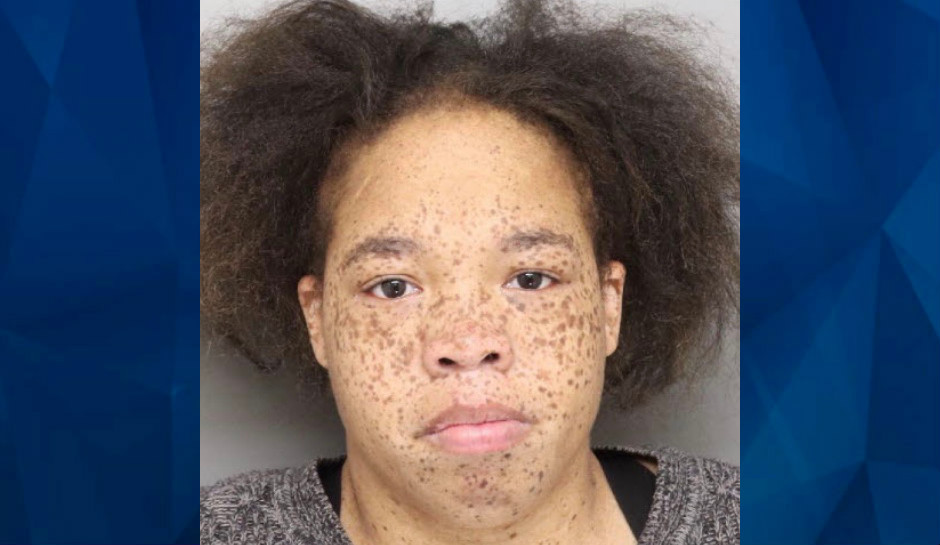 Kristian Hemmitt has been charged with assault, child endangering, and tampering with evidence, and the facility where she worked has had its license suspended.

Ohio state officials have suspended a Cincinnati daycare’s license after one of its employees was accused of assaulting a 1-year-old child.

Kristian Hemmitt, 27, has been charged with assault, two counts of child endangerment, and and two counts of tampering with evidence for the March 3 incident, according to jail records.

A report on the incident from the Ohio Department of Jobs and Family Services (ODJFS) said the child was “grabbed by the ponytail, thrown to the ground and causing the ponytail to become detached from the head.”

Hamilton County Prosecutor Joe Deters said that Hemmitt tried to cover the bald spots on the child’s head and threw the hair into the trash, WXIX reported.

“This is every working parent’s worst nightmare,” Deters said. “To leave your child at a facility that is responsible for their care and to have this happen is sickening. There is simply no justification for why someone would do this to a 1-year-old baby.”

WXIX said that the daycare has a history of repeated rule violations — including failure to perform background checks. Annual inspections on the facility since 2019 have never come back with less than 57 instances of rule breaking.

ODJFS inspected the daycare a week after the incident and determined that a staffer had used “cruel, harsh, unusual or extreme techniques” to manage unacceptable behavior. The inspection also found “the administrator, child-care staff, and/or employees of the program did not protect or remove a child from a situation and/or person determined to be unsafe, which resulted in a serious incident of injury to a child.”

Hemmitt was arrested on March 19 and remains jailed on a $170,000 bond. Cincinnati police are investigating to determine if any other children were harmed in her care.

The facility, Small Kids Adventures Learning Center in West Price Hill, is to remain closed until the investigation is complete, at which time a final determination will be made about its license status.