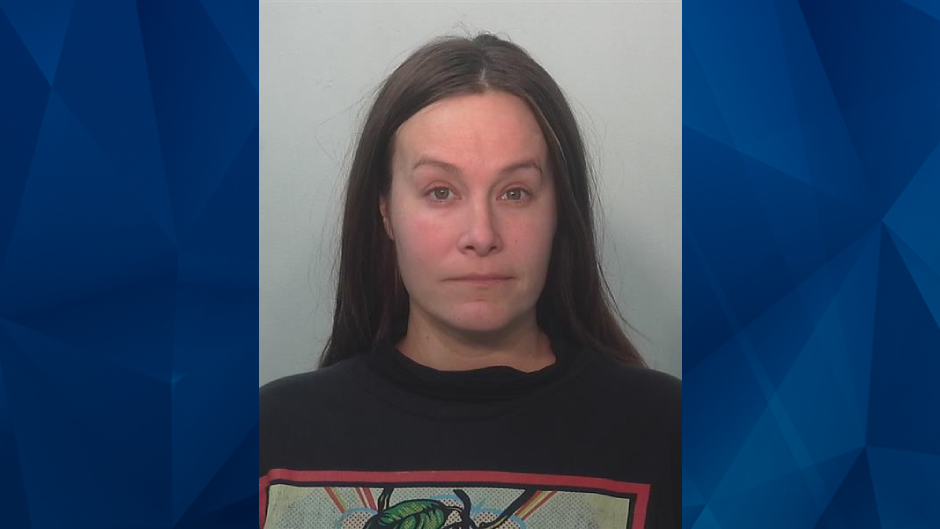 A baby boy in Indiana reportedly died last year because his car seat straps were too tight, leading to his mother being criminally charged on Friday.

According to WANE, Megan Ford’s son weighed 8 pounds, 2 ounces during a wellness check which occurred days before his death on May 26, 2021. On the day in question, Ford, 35, reportedly found her son unresponsive after driving 12 to 15 minutes from her home to her mother’s home in Yoder.

Ford reportedly believed her son had fallen asleep. Responding emergency crews found the baby blue and with blood coming out of his nose and mouth before he was pronounced dead at a hospital, WANE reported.

Ford allegedly told Allen County police that her son weighed 4 pounds, 14 ounces at birth. She also said she had not modified the Graco car seat straps since leaving the hospital because she did not know how to. She reportedly got the car seat from her mother, and she planned to get her help adjusting the straps on the day her son died.

However, Ford allegedly admitted to knowing her son’s car seat straps were too tight when she took him to a doctor’s appointment two days earlier. She reportedly also explained how she positioned her son’s lower body in the car seat to get the straps over his shoulders.

According to WANE, the baby’s cause of death was listed as “probable mechanical asphyxia due to chest and abdomen compression.” The medical examiner noted that the blood coming out of his nose and mouth may have come from his lungs as he asphyxiated.

Per the news outlet, the medical examiner also determined that a bruise on the baby’s abdomen “matched up perfectly” with where the buckles were positioned when he was strapped into the car seat.

Though Ford’s son reportedly had five broken ribs, officials could not determine whether they were caused when emergency crews performed CPR, WANE reported.

According to the news outlet, the baby’s father told Allen County police that he told Ford about the car seat straps being too tight two days before their son’s death. He said the baby was his first child, and that Ford claimed she also did not know how to loosen the straps as she threw away the box and instructions.

Ford was charged with neglect of a dependent resulting in serious bodily injury. She is currently free on a $10,000 bond.