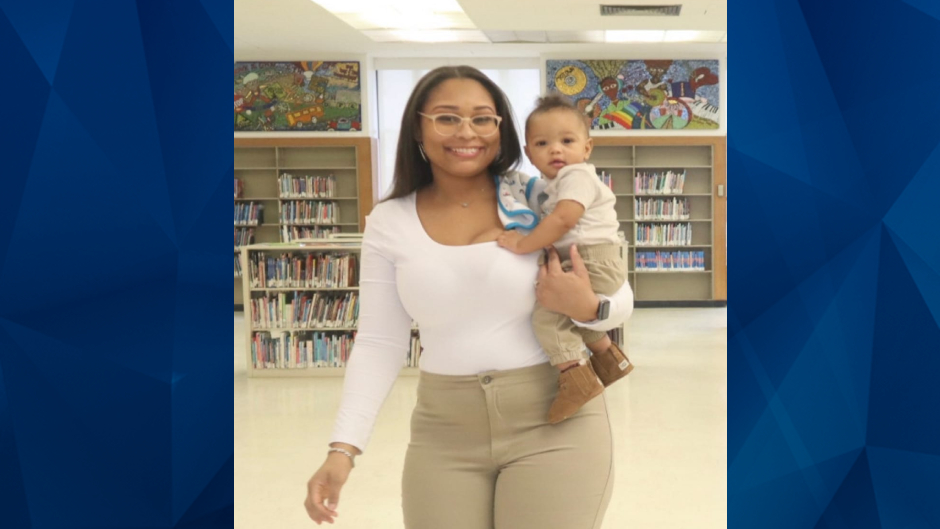 A Michigan woman and her 9-month-old son died last week in a hospital’s garage in a suspected case of carbon monoxide poisoning.

According to WDIV, Kellye Weathersby-Canty was with her infant son, Kanaan, when she dropped off her mother at Harper Hospital in Detroit on March 23. Weathersby-Canty’s mother finished her doctor’s appointment but was reportedly unable to get in contact with them.

Canty wrote on a GoFundMe page that he raced to the hospital upon realizing that his wife was not responding to her mother’s calls.

“I was unable to save them with CPR & I know I will never be the same. Our family was just getting started,” the page reads.

Canty told WDIV that his mother-in-law contacted him about an hour-and-a-half after getting no response from Weathersby-Canty.

“It appeared at first she was sleeping, so I just tapped on the window,” he said.

He said he then banged on the window before bystanders helped him break the glass so he could get into the car.

Canty recalled, “I picked him up, and I touched my face to his face, and I’m just rocking him, but his face is cold.”

According to WDIV, Weathersby-Canty purchased a used car with rear-end damage about a year ago. While she and her husband believed the damage was cosmetic, the exhaust system was reportedly also damaged — causing fumes to emit into the car.

Weathersby-Canty and Canty’s first wedding anniversary is April 1 — the same day she and her son will be laid to rest.