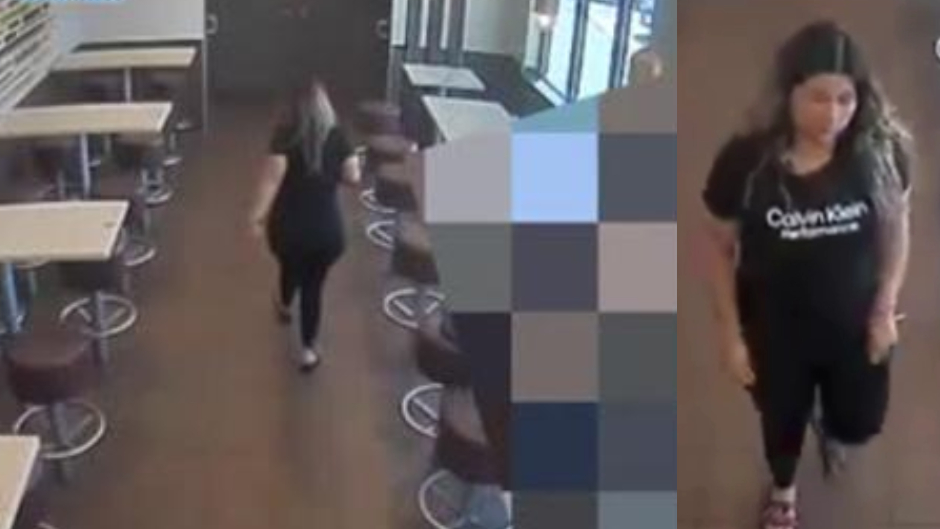 Arizona police are searching for a woman after a deceased newborn was reportedly discovered in a fast food restaurant bathroom on Sunday.

The Phoenix Fire Department pronounced the baby boy dead after responding to a call at a Phoenix McDonald’s. According to the Arizona Republic, surveillance footage shows a woman exiting the bathroom before the baby was found.

Police said no suspects are in custody and an autopsy is pending. They believe there are witnesses who left the restaurant before their arrival, KTVK reported.

The woman in the surveillance footage was wearing a black Calvin Klein shirt, black pants, and sandals.

Anyone with information regarding this case should call the Phoenix Police Department or Silent Witness at 480-948-6377.