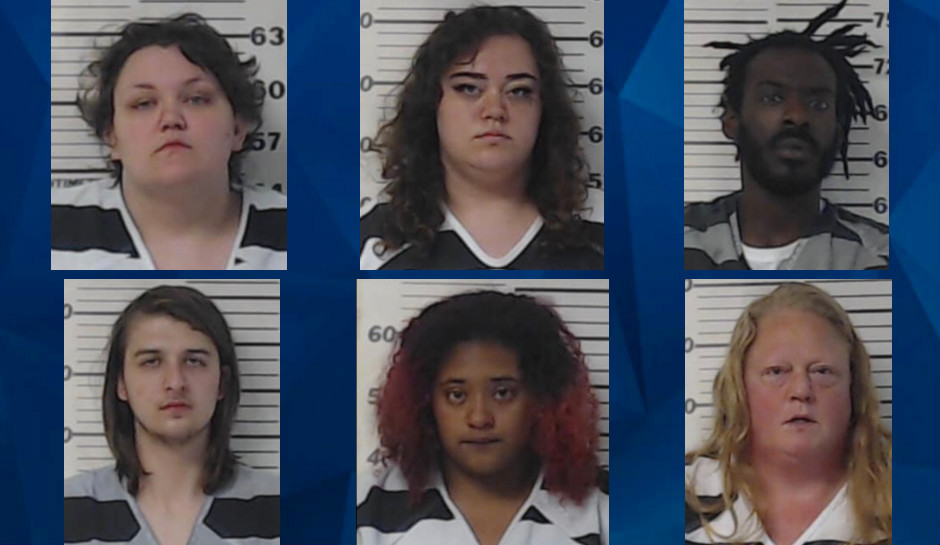 6 Charged With Brutally Torturing Woman for a Week

Six people in Texas have been arrested and charged with kidnapping a woman they met online and torturing her for a week while they held her against her will.

Henderson County Sheriff Botie Hillhouse said that the victim had been “severely tortured.”

According to the arrest affidavit, the woman told investigators that her captors forced her to call them “master,” that they beat her with a walking cane and fists, and burned her with cigarettes and a wax sealer, KLTV reported.

A Henderson County investigator met with the woman at a hospital, where she had been taken to treat her injuries. The investigator said she found her face and eyes bruised, bloody, and swollen, and the word “rape” had been shaved onto the back of her head. The victim’s arms, legs, chest, back, and abdomen were also swollen and bruised, and she had cuts on multiple body parts.

The victim also told the investigator that the suspects forced her to eat feces and lettuce that had been spat on.