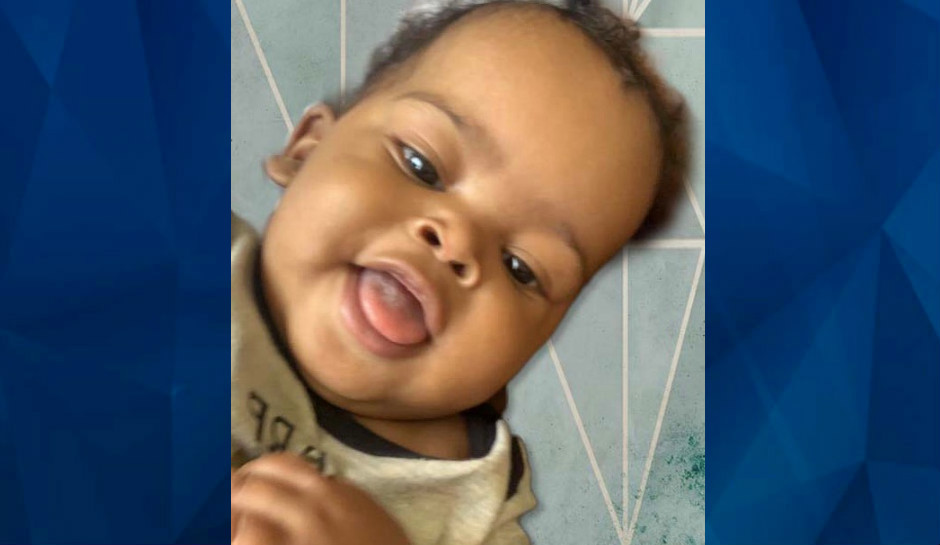 An 20-year-old Oklahoma man has been charged with murder in the death of his girlfriend’s 8-month-old son last September.

The ruling prompted the arrest of Michael Brown, who was watching the baby boy while his girlfriend was at work, according to KWTV.

Brown told police that he put the baby to bed and started cleaning the apartment, but when he later check on him, he found foam coming out of the boy’s mouth and nose, the arrest warrant says. Investigators said Brown told them he put a pack of frozen burritos on the boy to “lighten him up” and called the baby’s mother.

The mother told him to call 911. While he waited for paramedics, he said he started CPR, but the child did not revive.

Zailen was taken to OU Children’s Hospital, where he was pronounced dead five days later, the Oklahoman said.

Oklahoma City police launched an investigation and then had to wait for the medical examiner’s ruling before they could make an arrest.

“The suspect was already sitting in jail on unrelated charges,” said police Master Sergeant Gary Knight. “He’s had a murder complaint added to those list of charges.”

The medical examiner said the baby boy also had a spine fracture.