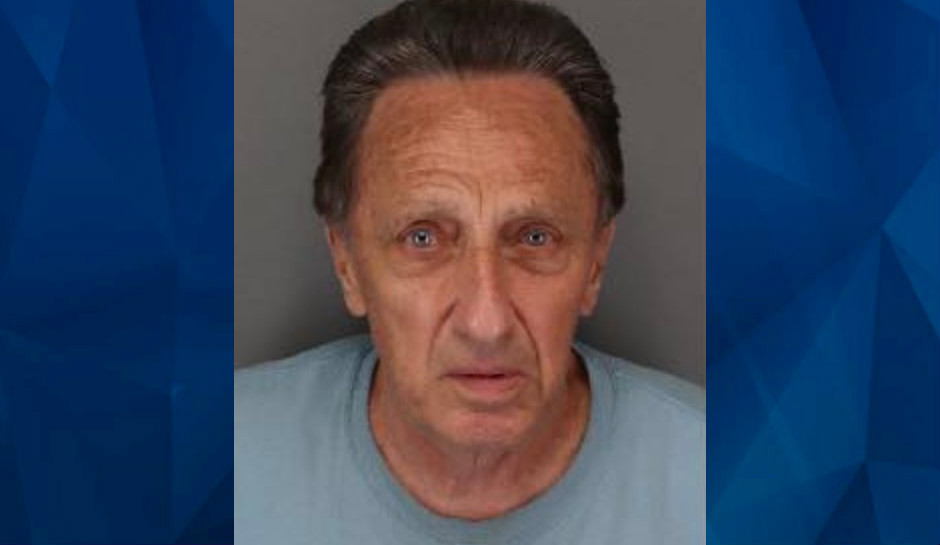 A California man was convicted last week of orchestrating the 2018 murder of his wife’s podiatrist.

Thomas Shock, 67, was shot to death in his home in August 2018. By his body, investigators found a single page from a California Medical Board document discussing a patient identified by the initials B.L., believed to be Bonnie Lee, wife of Robert Elmo Lee, 83, KCRA reported.

“The conclusion of this case sends a clear message that my office will hold those who harm members of our community accountable to the full extent of the law,” San Joaquin County District Attorney Tori Verber Salazar said.

Shock, who had retired by the time of the shooting, treated Bonnie Lee for an ingrown toenail in 2014. She lost part of her foot following a procedure and died from an infection two years later. While investigators were unclear if Shock’s treatment contributed to Bonnie Lee’s death, a friend told detectives that Robert Elmo Lee blamed the doctor.

Lee was one of four men arrested in the scheme. Raymond Jacquett, the getaway driver, was convicted of second degree murder in 2019; Christopher Costello was convicted in 2021; and Mallory Stewart recently pleaded guilty to being the shooter.

Lee and Stewart return to court on May 16 for sentencing, the district attorney’s office said.