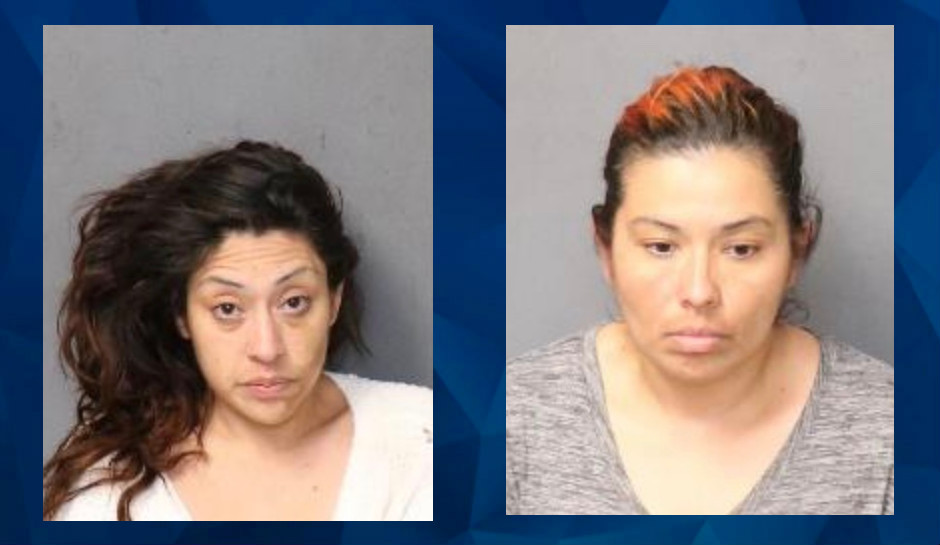 Two women in New Mexico have been jailed after they allegedly tried to hijack a vehicle and then fired at deputies who tried to pull them over, prompting a shelter-in place order for three schools and area residents.

Lizeth Iguado, 33, and Felicia Gonzales, 38, have been charged with armed robbery, attempt to commit a felony, conspiracy to commit a felony, aggravated assault on an officer with a deadly weapon, tampering with evidence, resisting arrest, and criminal trespass, according to jail records. Additionally, Iguado faces a charge of possession of a firearm by a felon — she is on probation for 2019 convictions of shooting from a vehicle and aggravated battery.

The incident began late Tuesday morning when Bernalillo County deputies were called about the attempted carjacking, KOB reported. The person who called 911 followed the two women, who were driving a black Jeep.

Deputies caught up with the pair, but when they tried to pull the Jeep over, the suspects shot at the deputies, none of whom were hit. The Jeep was found abandoned a short distance away.

The deputies saw the women run from the vehicle and found them inside a trailer they’d broken into, the Albuquerque Journal said. The trailer was surrounded, and Iguado and Gonzales were arrested.

The shelter-in-place for Pajarito and Los Padillas elementary schools, Polk Middle School, and the surrounding neighborhoods was lifted at about 2:30 p.m.