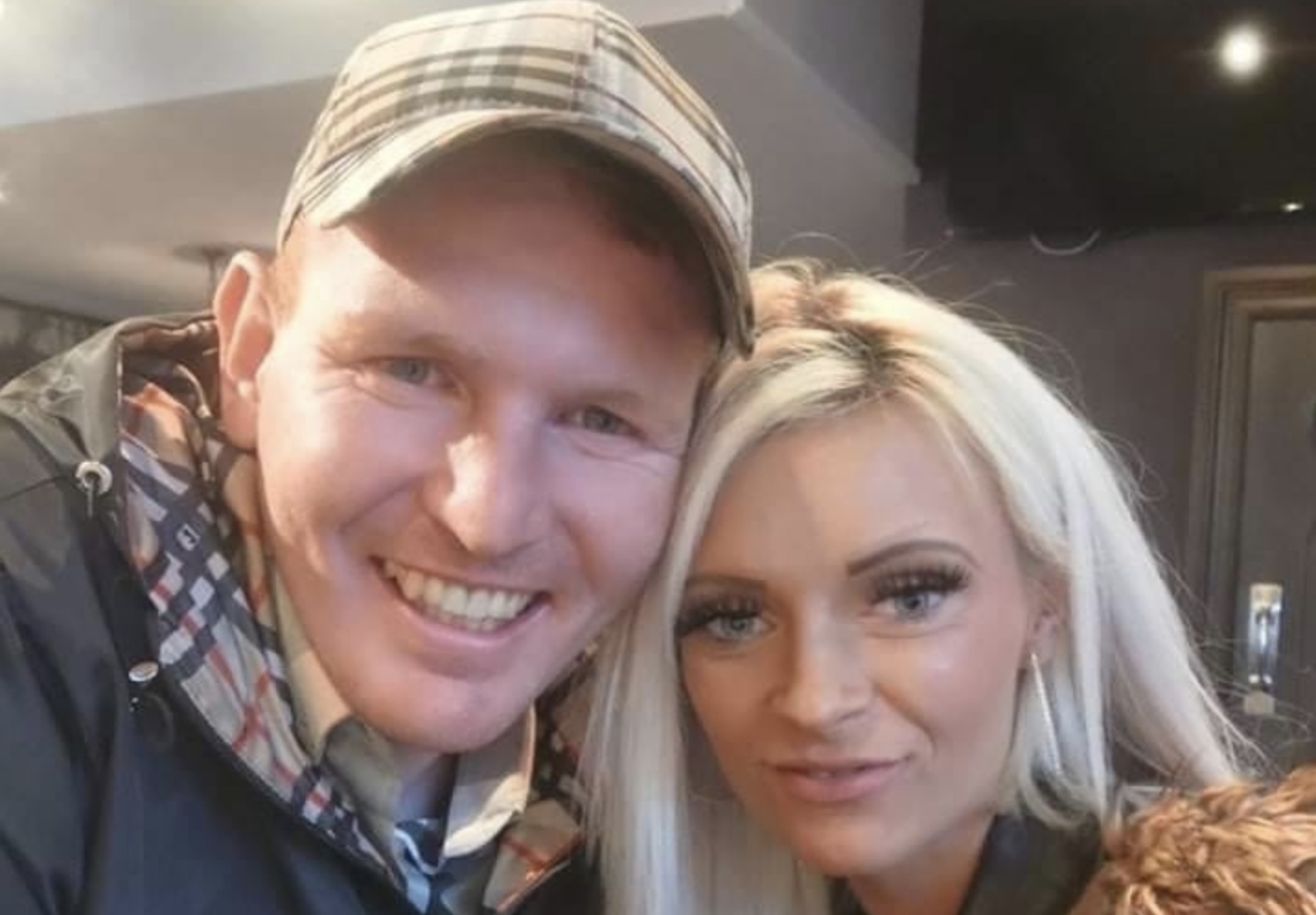 The bride’s mother and two wedding guests were injured in the melee.

An all-out brawl marred the wedding day of Scots Claire and Eamonn Goodbrand, leaving the couple and the best man in jail and the bride’s mother and two wedding guests injured.

Prosecutors have not revealed what led to the fight during the Goodbrands’ June 24, 2019, reception at a wedding venue in West Lothian, the Daily Record reported.

Claire Goodbrand, 26, pleaded guilty this week to assault to injury, admitting that she grabbed her mother, Cherry-Ann Lindsay, by the hair and knocked her to the ground kicking and punching her. She also admitted to continuing the assault after Lindsay was on the ground, including hitting her on the head with a shoe and choking her.

Goodbrand’s new husband, 33-year-old professional fighter Eamonn Goodbrand, and his best man brother, 28-year-old Kieran Goodbrand, pleaded guilty to a concerted attack on wedding guest David Boyd, admitting that they punched and kicked him repeatedly, knocked him down, pushed their thumbs into his eyes, bit him, and choked him. Boyd was left severely injured.

Not guilty pleas by another brother, 37-year-old Brendan Goodbrand, were accepted by the court after it was proven he had already left the venue when the fight broke out.

The trio are to return to court on April 29 for sentencing.