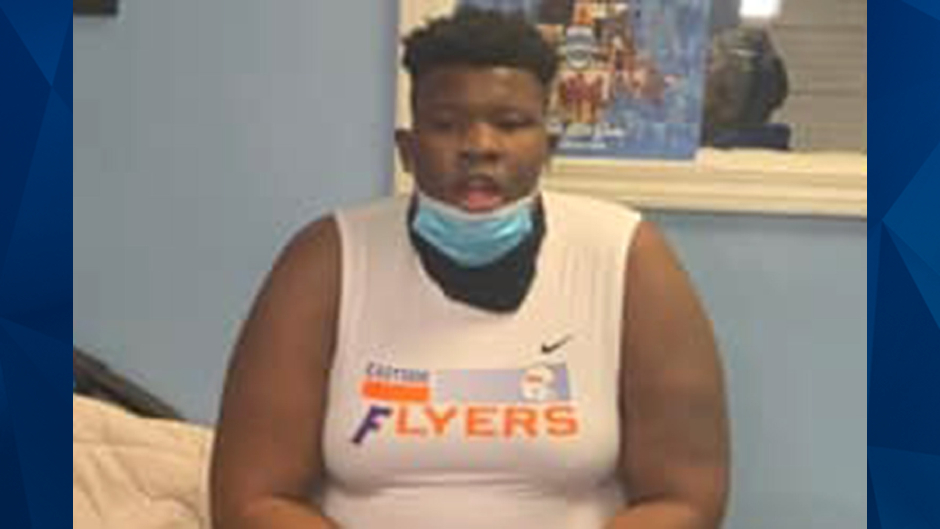 Teen Who Died After Falling Off 430-Foot Ride Was Turned Away From 2 Other Rides: Report

A 14-year-old boy who died on Thursday when he fell off a 430-foot ride at a Florida amusement park was reportedly turned away from two other rides prior to the deadly incident.

Tyre Sampson reportedly spoke to his cousin, Shay Johnson, on the phone after he was barred from getting on two rides at ICON Park, one of which being the Orlando Slingshot. Johnson told Spectrum News 13 that Sampson called her after ride operators allowed him on the Orlando FreeFall drop tower — which lifts riders up in the air before dropping them at speeds exceeding 75 mph.

“He called me and said, ‘they let me ride it,’” Johnson recalled Sampson saying. “I can ride, I can ride, so I said ‘ok get on.’ Didn’t know this would be my last time talking to him alive. He just wanted to ride.”

Sampson was reportedly six feet, five inches tall and weighed 340 pounds — but the ride’s manual stated that the maximum weight limit for a rider is 286 pounds. No minimum weight restriction was provided in the 176-page manual, according to WRBW.

The Orlando FreeFall ride, along with the Orlando Slingshot, were unveiled in December 2021. They passed inspection at the time, and were due to undergo another inspection in June.

According to CNN, an accident report stated that Sampson’s seat was locked and his harness was in the “down and locked position” when the ride landed. Officials believe he came out of his seat when the magnets engaged to slow the ride as it plummeted to the ground.

The Slingshot Group said on Tuesday that they have suspended the use of their FreeFall and Slingshot rides at ICON Park. An investigation is ongoing.